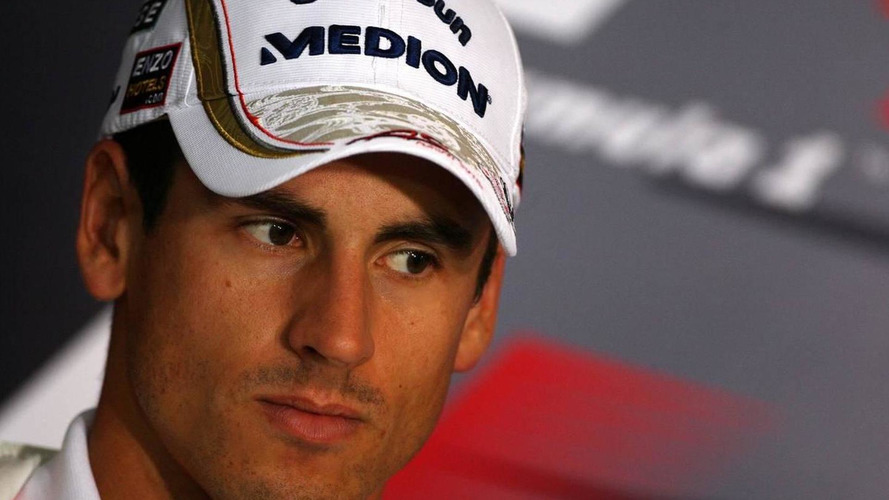 The German has been linked with next year's currently vacant Renault seat, but until very recently he has been pleased with the progress of Force India.

After a couple of recent backwards steps in Force India's progress, Adrian Sutil still sounds committed to the team for 2011.

The German has been linked with next year's currently vacant Renault seat, but until very recently he has been pleased with the progress of Force India.

However, the VJM03 was not competitive last weekend in Hungary, which has added fuel to rumours that Sutil might finally leave the team after four seasons.

"Yeah, still open," he said in Hungary when asked about his options for 2011.

"I have got an option with this team here again. But we will see what's going on.

"At the moment I don't see any other team, so I would be happy to stay here another year," added Sutil.

To the German press, he admitted some concern with Force India's recently stagnating form.

"Until now we've always been going forward and now we've just lost a little bit of that. But we know why," he said.

"Mainly it's because of the (blown) diffuser," added Sutil, ahead of the first testing of Force India's solution at the Hungaroring.

"If everything goes well, we can race it here already. But actually it was planned for Spa," he is quoted by Auto Motor und Sport.