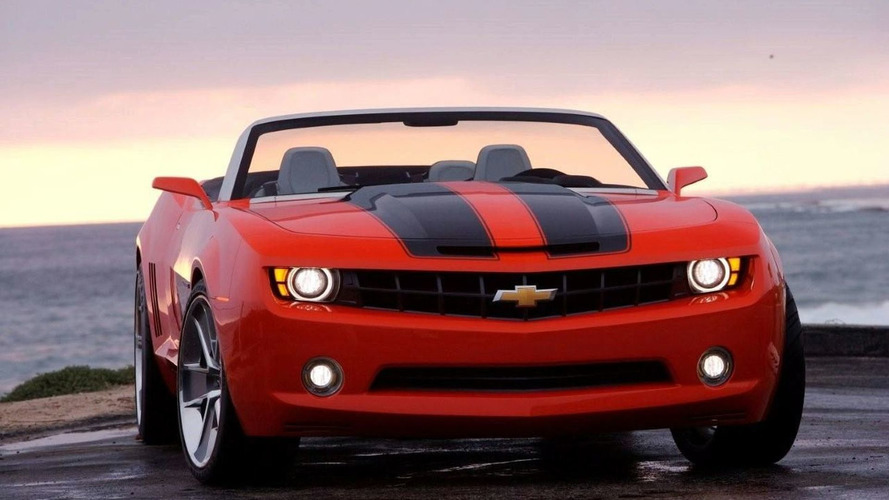 New emission rules and the lack of other rear-wheel drive models threaten the muscle car, which may cost more than previously expected

Most car manufacturers that are dealing with the hybrid technology are trying to show customers that cars equipped with it can be clean and yet fun to drive. Nonetheless, GMâ€™s intention to turn the Camaro into a hybrid has nothing to do with it. In fact, GM wants to keep its resurrecting pony car in line with the new fuel consumption rules that require fuel efficiency rates must improve 40% by 2020, what implies that the industry fleetwide average consumption must reach 35 mpg (15 km/l).

These new rules have also made the investment on a new Camaro more costly. According to what Bob Lutz has told The Car Connection.com, the values involved in the development of the pony car would be diluted with the use of its platform, the Zeta, in other vehicles, such as the replacement for the Pontiac G8, the Chevrolet Impala and the Buick LaCrosse. This platform has been developed by Holden, the Australian arm of the group, what explains the fact that many Camaro units have been spotted down under.

Once it is not going to be used for the replacements (rear-wheel drive platforms are said to be less fuel efficient), the cost of the platform tends to be higher and the Camaro prices may be well above what they should be in order to face the Ford Mustang and the Chrysler Challenger. Even the new V8 engine that would be developed for the car has been halted.

Apparently, GM will count on V6 engines to sell the car. Performance versions may even get a turbocharged V6 unit, similar to what Ford has announced with its new EcoBoost technology, or a hybrid that aims to provide better performance, such as theToyota FT-HS, said to be the inspiration for the future Celica. For the Camaro fans, this may be a bit of a disappointment, but times change. In other countries, like Brazil, a gallon of gasoline can top US$ 6.50. Or else, prices can always get a little higher.