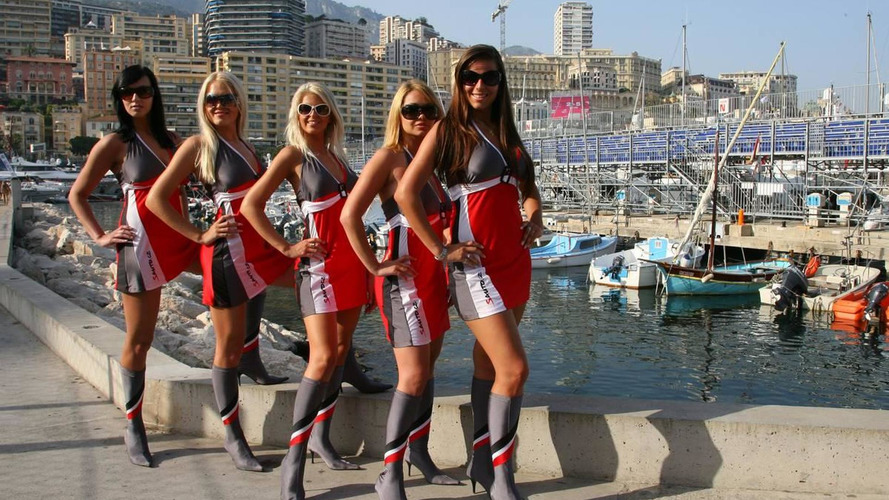 The future of the Monaco grand prix is assured for the next ten years.

The future of the Monaco grand prix is assured for the next ten years.

Bernie Ecclestone said recently that formula one could "do without" its famous annual round on the streets of the Principality.

Former driver Patrick Tambay surmised it was a ploy to drive the organisers' fees "upwards", and the Automobile Club de Monaco confirmed it is in "negotiations" with the F1 chief executive.

With a brief statement on Wednesday, Ecclestone's Formula One Administration announced that a new contract has been agreed after a meeting in London with Michel Boeri, the Monaco club's president.