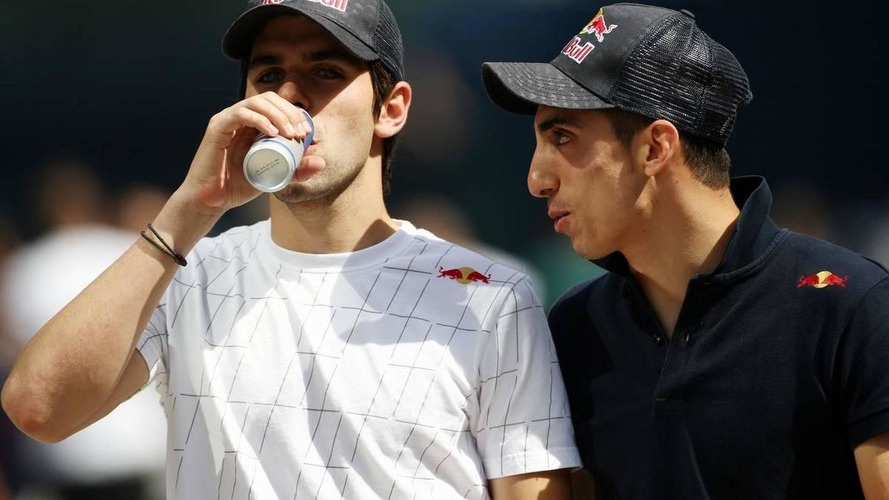 It would not have been "logical" to change Toro Rosso's driver lineup for 2011, according to team boss Franz Tost.

It would not have been "logical" to change Toro Rosso's driver lineup for 2011, according to team boss Franz Tost.

With Sebastien Buemi now in his second full season with the Faenza based team, and Jaime Alguersuari not always shining during his 19 races so far, it had been rumoured that owner Red Bull was keen to promote its next rising youngster.

Daniel Ricciardo is Red Bull's highly rated F1 reserve driver in 2010, but Tost admits the Australian was not at the top of his list for next season.

"We always intended to keep our two current drivers, based on their current form: it was always part of the plan, as they come from the Red Bull young driver programme and doing anything else would not be logical," said the Austrian.

"Both of them, Jaime in particular, are still lacking much formula one experience and therefore, in order to get a true picture of their abilities, it is normal that we should continue with them.

"I also expect them to improve their performance in the second half of the season," added Tost.

However, both Buemi and Alguersuari have made comments recently that seemed to question whether Red Bull was singing from Tost's songsheet.

Indeed, Swiss Buemi, 21, has now confirmed that his contract is with the energy drinks company.

"I have a contract with Red Bull, and Red Bull let me drive at Toro Rosso. If I do well here then hopefully one day I will jump into the 'big' team," he said.

"Obviously I want to make that jump as soon as possible, this is pretty clear, but they are having a fantastic season and I was having a lot of bad luck at the beginning of the year when they took the decision to retain Mark (Webber)," added Buemi.

"However, I am very optimistic that Toro Rosso will improve next year."