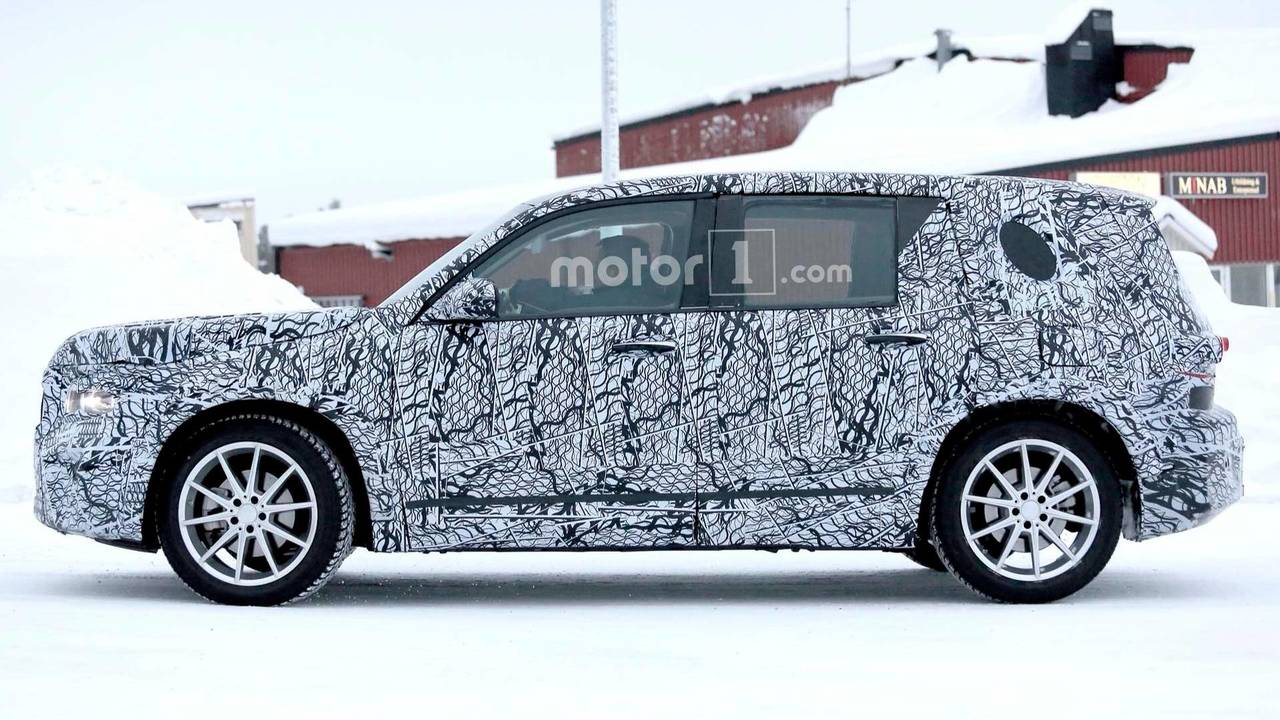 A longer seven-seat version of the boxy crossover is also on the agenda.

Like with almost every other model in Mercedes’ passenger car lineup, the forthcoming GLB is going to receive the go-faster AMG treatment if we were to rely on a new report coming from Automotive News.  There’s going to be more than just one performance derivative, which isn’t all that surprising taking into account we already know the new A-Class hatchback and sedan will be offered in A35 and A45 versions. As a consequence, expect to see something along the lines of a GLB35 with an estimated 300+ hp and a range-topping GLB45 with more than 400 hp.

According to the same source, Mercedes plans a seven-seat GLB, but it’s not known at this point whether it’s going to be available in the United States where the regular five-seat model is slated to go on sale in the second half of 2019. Logic tells us the seven-seat model will come with a longer wheelbase to free up cabin room for the two extra rearmost seats and it would make perfect sense for the stretched GLB to be sold in China where elongated variants of the A-Class Sedan and the GLC are locked in for a 2018 release, according to an official product model roadmap.

Speaking of the A-Class Sedan, rumor has it production will take place at a new factory in Mexico thanks to a partnership between Mercedes’ parent company Daimler and Renault-Nissan alliance. It will be built alongside the GLB since the two models will share many of the components, with both riding on the front-wheel-drive MFA2 platform set to underpin at least eight compact cars.

The GLB boxy crossover will be positioned between the $33,400 GLA and the $40,050 GLC in the lineup and is estimated to carry a starting price of roughly $36,000. Needless to say, the “mini G-Class” like it has been described will be available with 4Matic all-wheel drive.