Austin to reveal US GP details on Tuesday 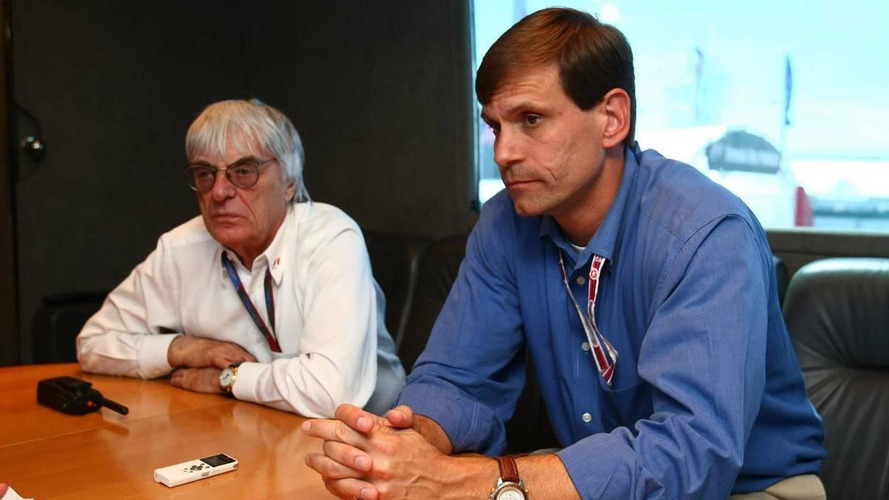 Details about Austin's venue for the 2012 United States grand prix will be revealed imminently.

Details about Austin's venue for the 2012 United States grand prix will be revealed imminently.

Invitations for the local media were recently sent out for a press conference on Tuesday morning, during which the highly anticipated location for the track will be announced.

Details about the track layout and facilities are also set to be divulged.

Promoter Tavo Hellmund's reluctance to release details to date has fuelled scepticism about the project, amid speculation formula one is in talks with up to two other potential American venues.

It is expected the track site will be close to the Bergstrom International Airport, which is a short drive from the Texan capital.