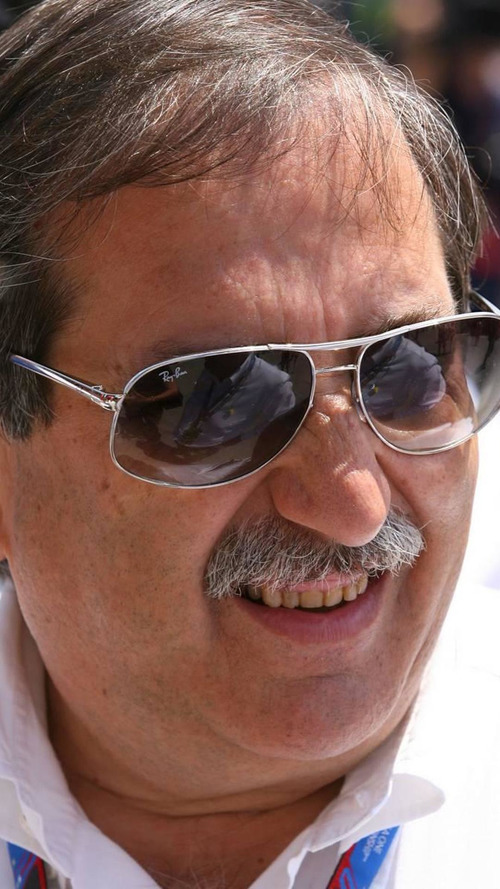 HRT owner Jose Ramon Carabante has confirmed that the struggling Spanish team is set to collaborate with Toyota.

HRT owner Jose Ramon Carabante has confirmed that the struggling Spanish team is set to collaborate with Toyota.

Team boss Colin Kolles admitted at Hockenheim that working with Toyota Motorsport, the Japanese marque's former F1 arm based in Cologne, is a "good option" for Hispania.

Driver Bruno Senna, however, indicated that agreements are not yet signed.

But reports suggest HRT, whose partnership with 2010 car builder Dallara has been terminated, will use Toyota's headquarters and wind tunnel, staff and the designs of its unraced TF110 car.

Carabante has now confirmed the deal by playing down fears in Spain that HRT will no longer be based in Murcia, the autonomous region that is also a sponsor of the team.

In a report by the Spanish news agency EFE, Carabante said that notwithstanding the arrangement with Toyota, the team will remain in Murcia "because the project was born here".

The report said the deal is worth EUR15 million, with Carabante insisting it "will strengthen Hispania in the battle to be the best of the new teams, which is our first goal".

EFE said HRT's technical contract with Toyota Motorsport will be for the 2011 and 2012 seasons.