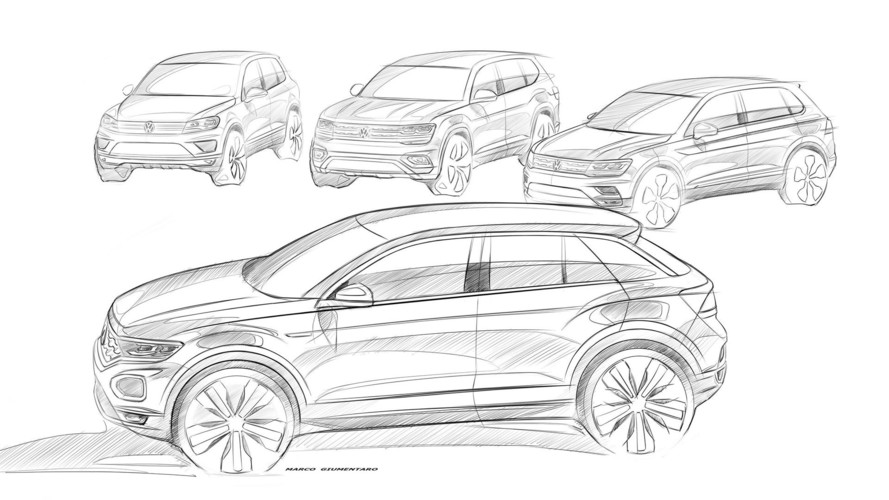 “Doubling up” on popular segments.

Volkswagen will introduce two new SUVs right alongside the Tiguan and Atlas before the end of this decade. The move comes as VW works to bolster its offerings in the popular compact and midsize crossover classes.

Though earlier reports had already hinted about the arrival of two new models, Hinrich Woebcken, CEO of Volkswagen North American Region, offered a little more clarity during a discussion at the Chicago Auto Show.

“We will bring another B SUV, another A SUV, besides the Atlas and the Tiguan,” he said. “We easily can bring a second midsize SUV and a second compact SUV into the market.”

Few other details have been offered on the two new SUVs so far. However, Woebcken did confirm that they will both be built from the MQB modular platform used for cars like the Golf, Tiguan, and Atlas. Woebcken also said that these SUVs will not be electric; the automaker has already said it plans an EV push in the U.S. starting in 2020 with the I.D. Crozz.

The only confirmation about when we’ll see the two new SUVs models is that they will debut before the end of this decade. That likely means they’re due after the new Passat sometime in 2019.

It might seem excessive to have two vehicles in each of those classes, but Woebcken sees it as a logical way to grow Volkswagen’s sales. After all, consumer preferences are shifting toward SUVs in a big way.

“We are doubling up in these strong segments,” he says.

Last year, Volkswagen’s U.S. sales grew 5.2 percent even though the car market as a whole was down slightly. The automaker attributes much of that growth to the early success of the two-or-three-row Tiguan and the three-row Atlas. SUV sales represented almost a quarter of VW’s total volume here in 2017.

Finally, Woebcken confirmed that, as we had heard previously, Volkswagen will not bring the new 2019 Touareg to the U.S. market. The two forthcoming new models will be the top of the brand’s SUV range here.