This attractive pair of future BMWs were on the road in South Africa.

Motor1.com reader Pieter spotted the upcoming revived 8 Series and next-gen X5 testing on public roads in South Africa. He was kind enough to snap these photos and send them to us.

Both of these models are on track to debut in 2018, and these test mules appear to be the late stages of development. The 8 Series wears heavy camouflage, but it clearly has the final headlights and taillights in place. The giant trapezoidal exhausts that integrate into the rear bumper continue to look great, arguably even better than the quartet of circular outlets from spy photos of the M8. 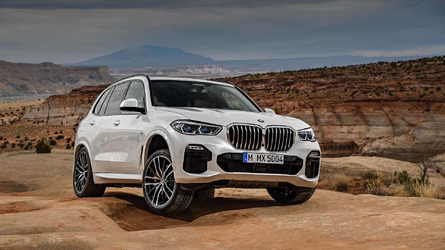 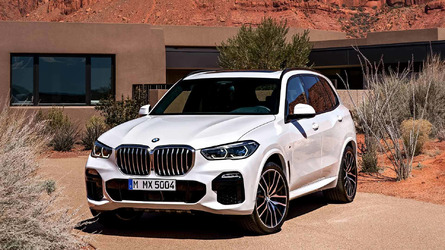 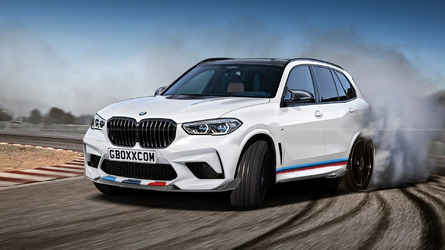 BMW has started a teaser campaign for the 8 Series, suggesting a full debut soon. The most likely spot for the company to unveil the model would be the Geneva Motor Show in March. Expect the automaker to pack the luxury grand tourer with its best technology and a range of high-performance engines.

This X5 mule appears to have a little more camo than its 8 Series sibling, but we can still get a good look at it. The SUV features a big grille and sharp-edged headlights with three-dimensional LED running lights inside. The taillights on this one are still heavily concealed.

The X5 will move to BMW's CLAR platform, which will allow the SUV to become larger but still allowing weight to fall. The powertrain will eventually include a wide range of options, including a plug-in hybrid and high-performance M variant.

Recent reports indicate that the X5 would debut this summer and be on sale in many markets by the fall. Since production takes place at BMW's plant in Spartanburg, South Carolina, expect the United States to be among the first places to get the SUV's latest generation.