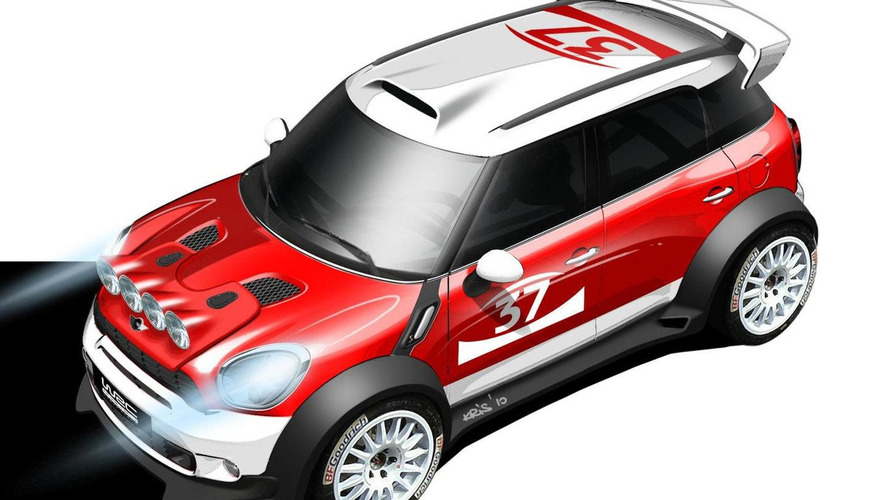 Get the full story on MINI's next foray into rally racing, the MINI Countryman WRC.

MINI is going to make what they hope will be a triumphant return to international rally racing beginning next year.  The brand will test their cars against the likes of Subaru, Citroen and Ford in the next World Rally Championship.

The company will be entering the MINI Countryman WRC, currently being developed by Prodrive, in certain events during the 2011 calendar, and will race the entire 2012 season.  The four-wheel-drive rally car will be fitted with a BMW Motorsport four-cylinder 1.6-liter turbocharged engine, as determined by the FIA's Super2000 regulations.

"I am delighted MINI will be represented on one of the most popular stages in international motorsport," said BMW sales and marketing board member Ian Robertson in a press release.  "MINI customers have always shown great interest in motorsport."

"I am convinced we will add a few more chapters to our success story in rallying."

Look for the car to also be featured in several other racing series, as BMW will make the car available to customer teams.  Road testing of the vehicle will begin in the fall, with development having begun in early 2009.