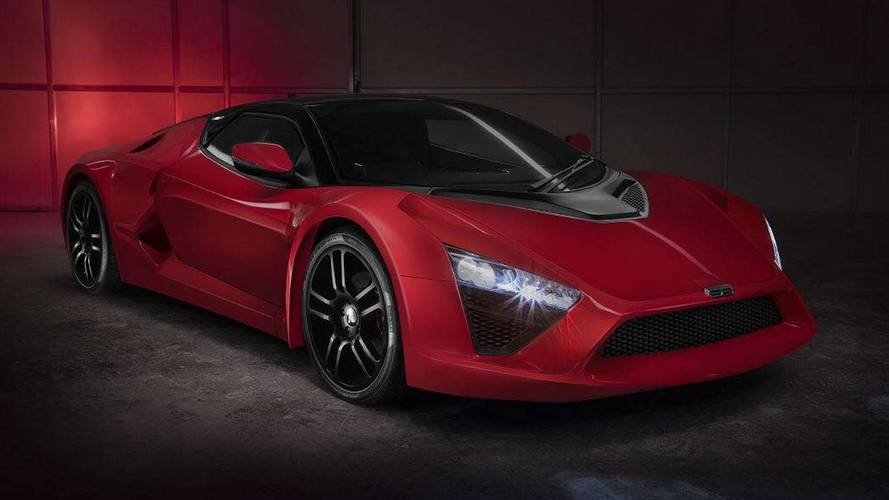 DC Design says it took inspiration from the Pagani Zonda and the LaFerrari when drawing the limited-edition V6 coupe.

Remember the DC Avanti? The Renault-powered coupe that put India on the sports car map a few years ago is getting a spiritual successor in the shape of the TCA. Named after “Titanium, Carbon and Aluminum,” the new coupe made its debut this week at Auto Expo 2018 as a special edition limited strictly to 299 cars. 60 of them have already been pre-sold, with deliveries slated to kick off this October.

Gone is the four-cylinder 2.0-liter gasoline engine of the Avanti as instead the new TCA rocks a bigger naturally aspirated 3.8-liter V6 engine with a healthy 320 horsepower on tap. It develops 70 hp more than the regular Avanti and an extra 10 hp compared to a limited-run Avanti 310 special edition launched late 2015.

While its predecessor was available with a choice between a six-speed manual gearbox and an in-house automated manual transmission, the TCA has been engineered with a newly developed six-speed automatic ‘box.  The car is still based on the Avanti, but the platform has been significantly tweaked and the new model is both longer and wider.

On the performance front, 0-62 mph (0-100 kph) is said to take four and a half seconds, which is not too shabby for what is essentially India’s second sports car ever made. An exact figure of the top speed has not been disclosed, but it is believed the TCA will come with an electronic top speed limiter programmed to kick in at 124 mph (200 kph).

Given the name of the car and the promise of some carbon fiber here and there, we’re curious to know how much it weighs, especially when compared to the Avanti’s 1,580 kilograms (3,483 pounds).

Talking about styling, the company’s designer mentions he had the LaFerrari and Pagani Zonda in the back of his mind when drawing the new TCA. That being said, the front of the car makes us think of the Zenvo ST1, while the rear end is sending out an Acura NSX vibe due to the taillights.

DC Design wants the equivalent of roughly $61,000 for the Indian-made TCA.