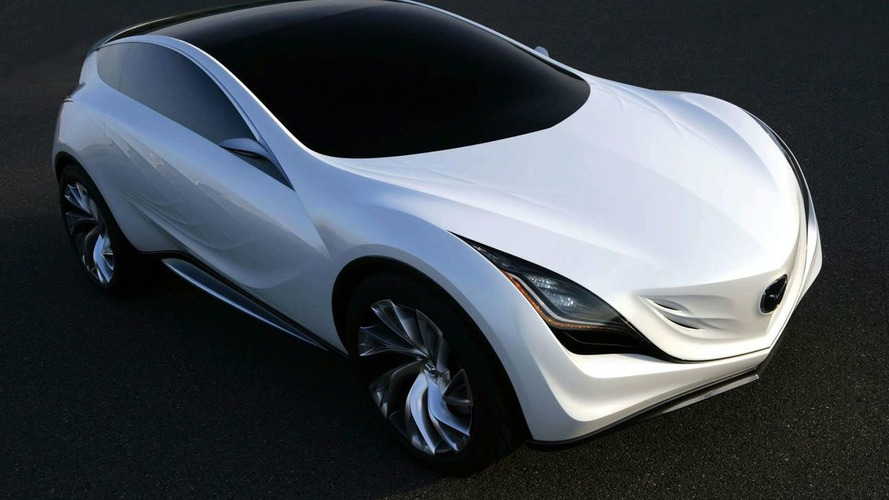 Could a new SUV be on its way to market based on the Mazda Kazamai? Find out who thinks so, inside.

When Mazda introduced the Kazamai concept at the Moscow Motor Show in 2008, it received generally positive comments from WCF readers.  One reader in particular, DeRay, said, "Mazda has some great concepts I'm just tired of seeing concepts I want to see the real thing or something that is very very VERY close."

DeRay may get his wish.  When the Japanese automaker launches the small Mazda CX-5 SUV, it will be based on the two-year-old Kazamai concept, according to Autocar.  Unspecified sources at Mazda allegedly told Autocar that the new crossover will hit the market by the end of 2011.

Looking to keep fuel efficiency at a maximum, and weight at a minimum, the vehicle will use a new set of Sky generation direct-injection engines and a light transmission.  The vehicle is also expected to get regenerative braking and start/stop.

As soon as we get more info about the Mazda CX-5, we will bring it to you.  We hope, for DeRay's sake, that it has a strong resemblance to the Kazamai.