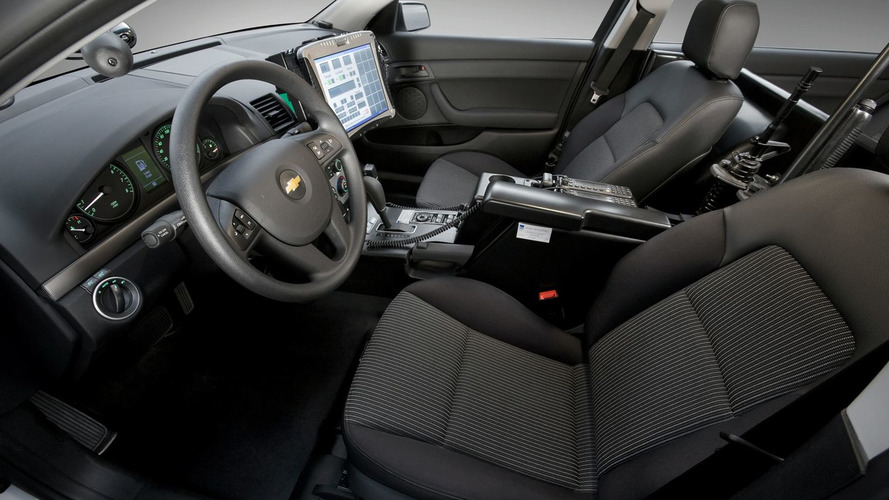 Chevrolet has released the final specifications for the 2011 Caprice PPV (Police Patrol Vehicle). Full coverage inside.

Chevrolet has released the final specifications for the 2011 Caprice PPV (Police Patrol Vehicle).

Based on the rear-wheel drive Holden Statesman, the PPV features specially designed front seats (which are sculptured to accommodate an officer's gun belt), a prisoner partition, and a Driver Information Center with a 'Trap Speed' function. Other goodies include a limited-slip rear differential, a six-speed automatic transmission, and 18-inch steel wheels with bolt on center caps.

The company will begin accepting orders for the PPV in October, with deliveries scheduled for April 2011.