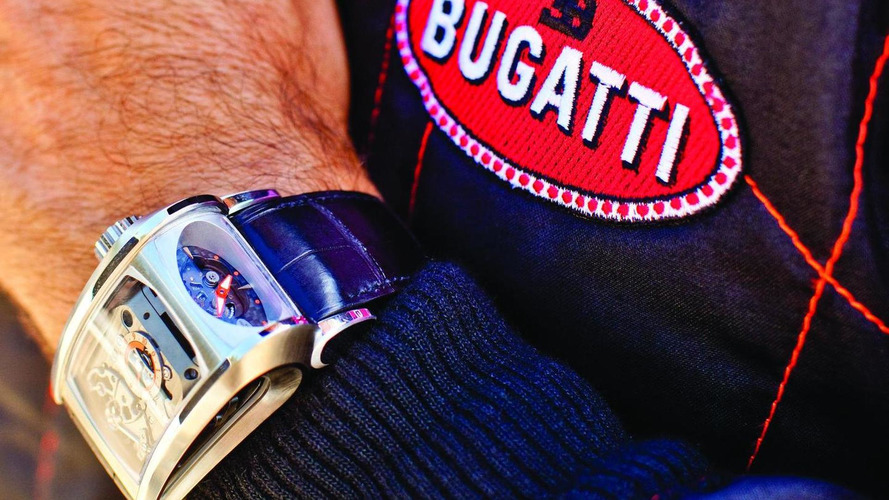 Find out what happens when Top Gear's Stig takes the World's Fastest Production Car around the test track inside.

What happens when The Stig gets its hands on the World's Fastest Production Car?  You would think it would take the lap record at the Top Gear test track.

And you'd be right.

The Stig took the incredible Bugatti Veyron Super Sport around the dry tarmac of Dunsfold Aerodrome in 1m 16.8s, edging out the Gumpert Apollo by 0.3 seconds.  The hypercar beat a stock Veyron by 1.5 seconds, and a Ferrari Enzo by 2.2 seconds.

The title, however, may be short lived, as the former record holding SSC Ultimate Aero is being redesigned, and could go for the record later this year.