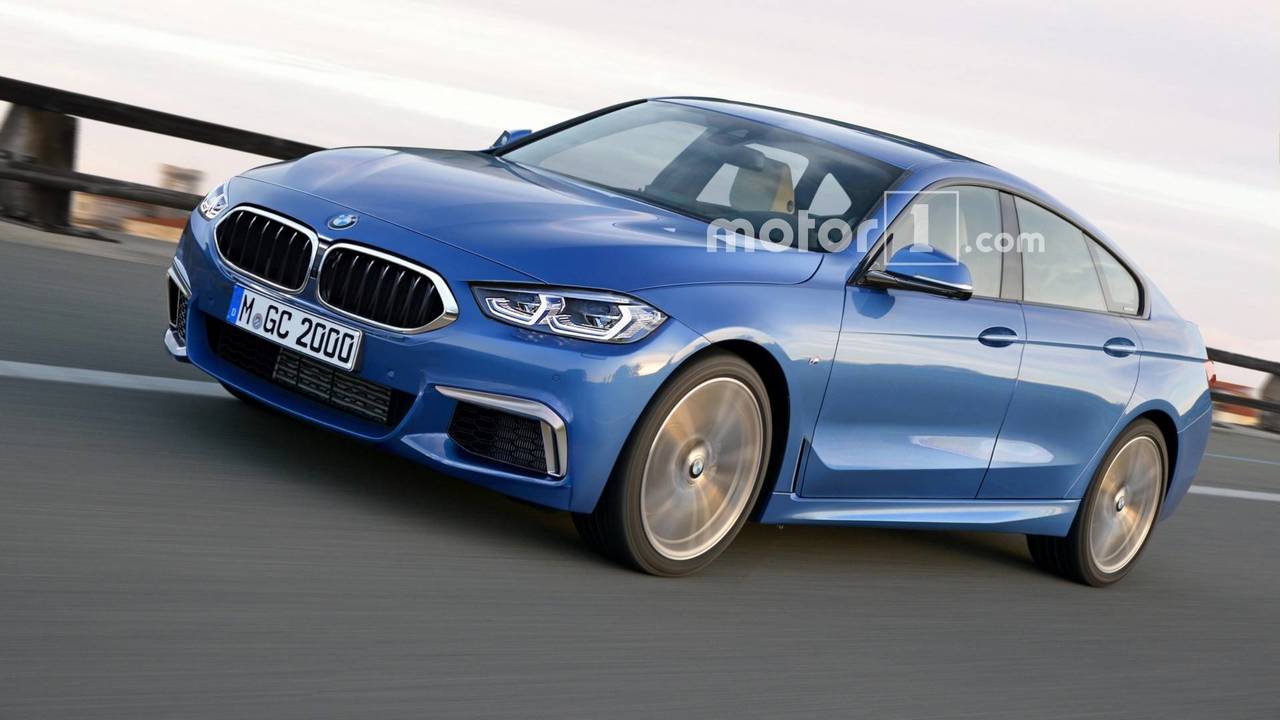 Hopefully, it is going to be RWD.

It’s not a secret that BMW is going to expand its lineup of compact vehicles with the first-ever 2 Series Gran Coupe. It’s going to be a lot more than just a stylish sedan version of the new 2 Series, as word on the street is it will be powered by the rear wheels or, optionally, by all four wheels.

Think of it as a nice alternative to the Mercedes-Benz CLA-Class and Audi A3 Sedan, both of which are based on FWD architectures. Simply put, if you want to go German premium, but can’t afford the 3 Series/A4/C-Class, your only RWD option will be the upcoming 2 Series Gran Coupe.

This exclusive rendering previews a possible look for the production four-door coupe and is based on recent spy photos (gallery below). If it ends up looking close to this drawing, the model could become one of the best-looking modern-day BMWs, together with the 6 Series Gran Coupe and the new 5 Series.

As far as the engines are concerned, don’t look for big surprises, as the range will be shared with the rest of the 2 Series and 1 Series families. This means a base 230i model for the United States will come powered by a 248-horsepower (184-kilowatt) 2.0-liter turbo inline-four, mated to an eight-speed automatic. A more powerful 240i variant is also possible, using a 3.0-liter turbo unit with 335 hp (249 kW).

A new juicy report indicates the stylish small sedan could also receive a full-blown M variant, equipped with a tuned version of the same 3.0-liter motor. With a predicted 0-62 miles per hour (0-100 kilometers per hour) sprint time in about 4.5 seconds, it could become one of the hottest offerings in its segment, together with the Mercedes-AMG CLA 45 and Audi RS3 Sedan.

Unofficial information says we will see the new 2 Series Gran Coupe before the year’s end with sales likely to begin early 2019.