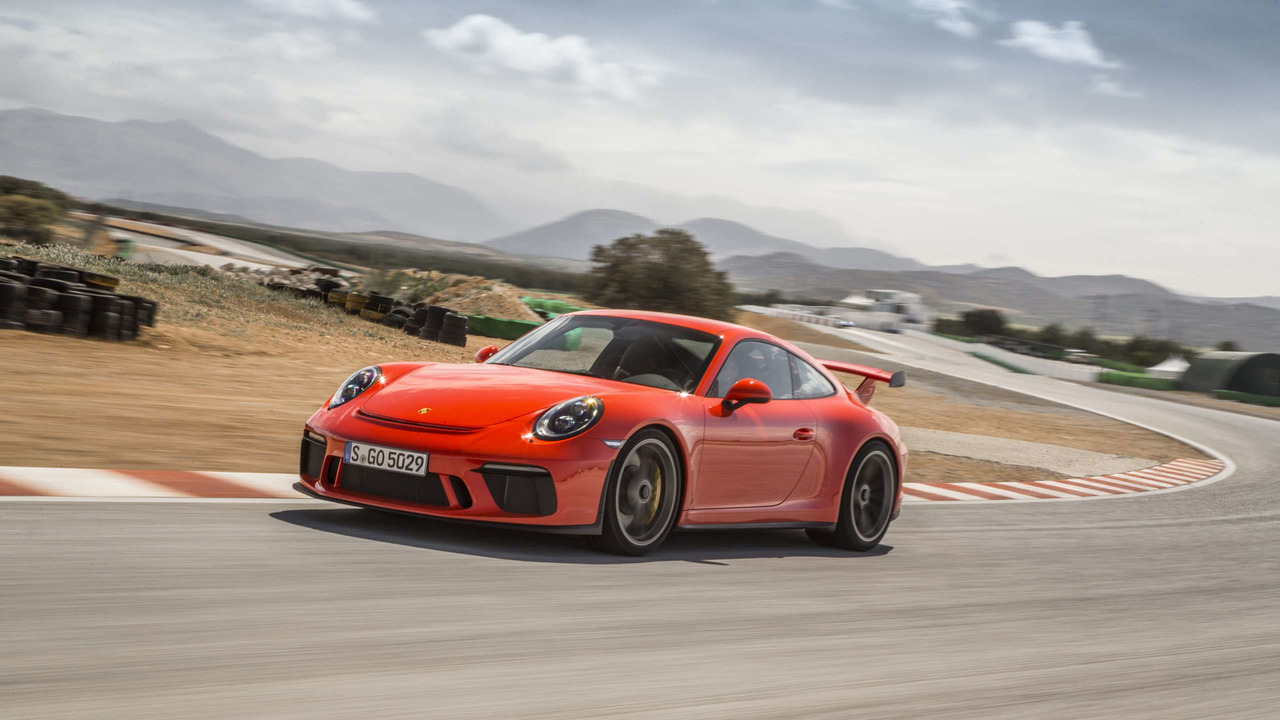 Could have 550 horsepower channeled to the rear wheels exclusively through an eight-speed PDK.

The 991-gen 911 still has some life left in it considering the facelifted GT3 RS is about to be unveiled given the massive leak from earlier this week. In addition, some sources close to Porsche have indicated a new retro-flavored Speedster limited edition is in the pipeline, though nothing is official just yet. While the 991 is inching closer to its demise, plenty of details have emerged about the new 992. Today, we’re talking about one of the hottest derivatives from the vast Nine Eleven portfolio, the mighty GT3.

While currently you can go to a Porsche dealer and choose between a six-speed manual gearbox and an optional seven-speed dual-clutch PDK, you’re going to lose that freedom with the next-generation model. Apparently, the manual will be dropped altogether and the GT3 will be offered exclusively with an eight-speed PDK, which you can already have on models such as the Panamera and Cayenne.

If you’re not a big fan of forced induction, prepare to be disappointed. The high-revving naturally aspirated 4.0-liter flat-six will be replaced by a turbocharged engine. This big change will obviously pay dividends in terms of output, which is set to grow by 10 percent from the current 500 horsepower (368 kilowatts) to somewhere in the region of 550 hp (410 kW).

As far as torque is concerned, you can rest assured it will be bumped significantly over the current 460 Newton-meters (340 pound-feet). After all, the existing 911 GTS with its biturbo 3.0-liter already pumps out a meaty 550 Nm (406 lb-ft), so it would make sense for the next GT3 to easily eclipse that number.

To offset the weight penalty commanded by the turbocharging system, Porsche is expected to make a more generous use of lighter materials. As a result of gaining more power without getting fatter, the new 911 GT3 will be much quicker and faster than the model before it. The report mentions 0-62 mph (0-100 kph) will take roughly 3.0 seconds, which would be four tenths of a second less than the PDK-equipped car available today. Top speed? More than 205 mph (330 kph), a sizeable increase compared to the current model’s 199 mph (320 kph) velocity with the manual.

The first 992 models will be revealed before the year’s end and we already know a first-ever plug-in hybrid version is programed to hit the streets around 2023 with a rumored 485 hp & 761 Nm (561 lb-ft) output.