KBB Tells Us Which Cars And Brands Are Cheapest To Own 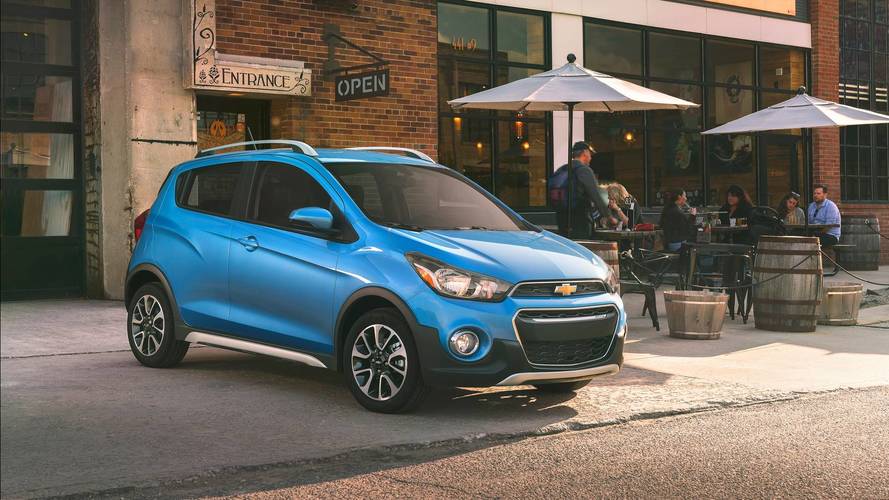 Kelley Blue Book's annual 5-Year Cost to Own Awards are in, and some of the winners may surprise you.

Every year, Kelley Blue Book compiles a list of cars and brands then crunches some numbers to determine an approximate cost-of-ownership over a five-year period. KBB then announces the winners in its 5-Year Cost To Own Awards, and that time is upon us.

To arrive at these figures, KBB starts with new vehicle sale prices then figures out average financing rates, insurance costs, and state fees for registration. Beyond that, projections are made for fuel and maintenance costs, as well as potential repairs. And since KBB is in the business of figuring out car values, depreciation over the five-year period is also factored in.

With that in mind, the Best Brand award went to Hyundai, with Acura taking home the win for Best Luxury Brand. KBB said Hyundai not only offers lower purchase costs but also delivers cost-effective vehicles in the long run. Acura scored its third consecutive win by offering a strong combination of luxury-for-value, while also delivering strong reliability and better resale through the years.

When it comes to specific models, KBB awards the top three finishers in no less than 22 different categories. We won’t cover each one, but there are some interesting winners and it starts with the 2018 Chevrolet Spark, which wins in the Best Subcompact category with a five-year cost-of-ownership totaling $29,171.

What’s interesting here is that the Spark also has the lowest five-year cost-of-ownership out of the entire list – by far. The next closest category is Best Hybrid, which went to the 2018 Toyota Prius C at $33,454. Even the fully electric Nissan Leaf – which took the top spot for electric vehicles, was considerably higher still at $38,258. In fact, according to KBB it would be $1,000 cheaper to own a mid-size Toyota Tacoma pickup truck for five years than the electric Leaf.

Despite Acura taking top honors in the Luxury Brand category, the award for Best Luxury car went to the Lexus GS at $60,012. High-performance car shoppers generally aren’t interested in cost-of-ownership, but we found the 2018 Dodge Challenger SRT’s win extremely interesting. That’s because it was $6,000 less than its own four-door stablemate with identical power, the Charger SRT. KBB didn't specify if the numbers were for the Hellcat or 392 variants, but it doesn't matter. Chalk that up simply to the Challenger being more desirable in the long run.

Subaru took the top spot in the highly competitive compact SUV segment with the Crosstrek’s $34,724 five-year cost, with the Jeep Wrangler Unlimited winning the mid-size category. The Chevy Tahoe won the day for full-size SUVs, though at $62,167 it’s not exactly inexpensive. To keep things a bit more fair, luxury SUVs and crossovers were judged in separate categories.

Sometimes, just getting the cheaper car doesn’t mean it will be cheaper in the long run. Head over to KBB.com for the full list of winners.