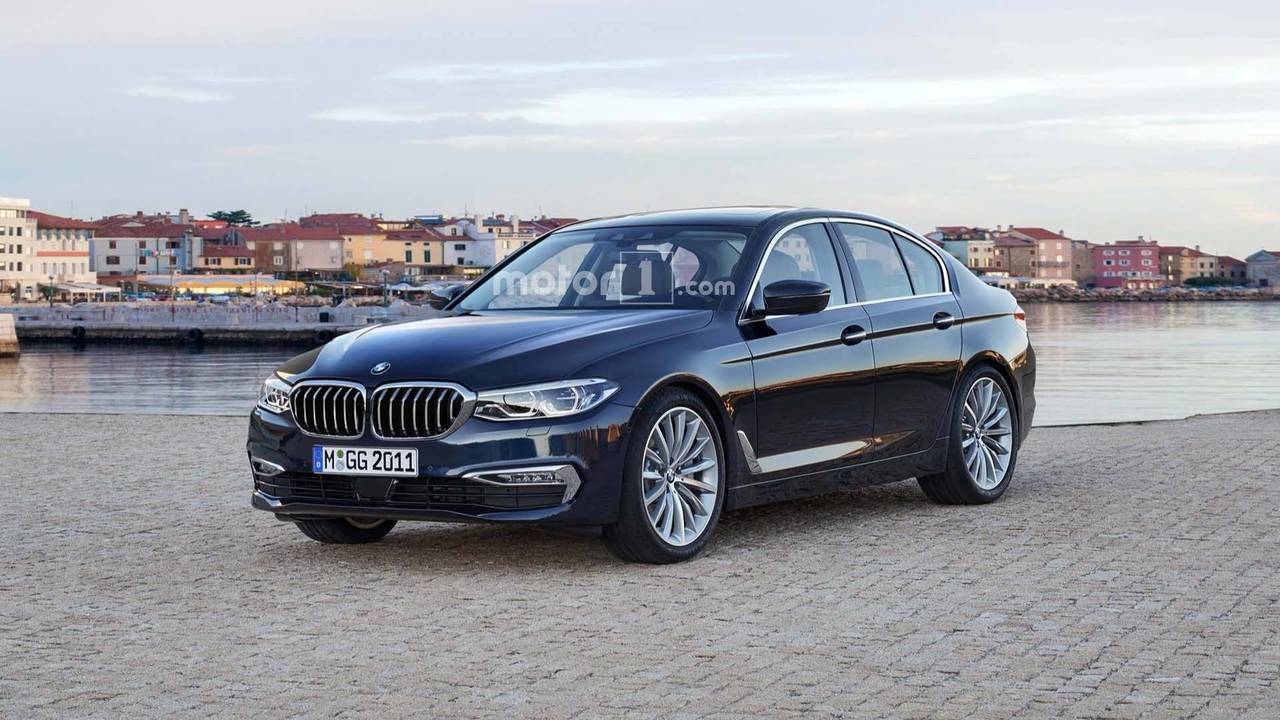 The conservative styling conceals the new CLAR architecture underneath.

Are these spiffy new spy shots of the next BMW 3 Series fully exposed? Not exactly, but they might not be that far off, either. These are some clever renderings made from our spy photo source on what the new sedan from Munich might look like underneath all the camo currently hiding the pre-production models. The photos are based on the range of spy shots we’ve seen thus far, and as you can see the update shouldn’t rewrite the history of this model.

It does help bring to life the similarities we’ve seen with the larger 5 Series, however. That’s especially true up front with the design of the lower fascia and daytime LED running lights, not to mention the radar sensor smack in the middle of the bumper and camera between the trademark grille. The rear has a familiar 3 Series shape, though we think the tail lights could be connected with a red strip in the middle. It’s a trend we’ve seen among other manufacturers and it makes sense on BMW’s popular four-door.

Aside from looks, we know the next 3 Series will ride on the CLAR scalable architecture used on the 5 Series. Designed for longitudinal engine designs and rear-wheel drive, it’s expected to shave upwards of 88 pounds (41 kg) from the current model while also adding strength. The design also stretches the wheelbase a bit, which means more room inside for passengers. And though the CLAR platform loves rear-wheel drive, xDrive variants turning all four wheels are still expected.

It’s believed the car will launch with as much as 340 horsepower (254 kW) from a 3.0-liter biturbo six, though a diesel with slightly fewer horses and a lot more torques will join the lineup in European markets. Hybrid and even fully electric versions are expected later, and of course there will be a hardcore M3 in the mix eventually.

As for when it will be revealed, we’re hedging bets on the 2018 Frankfurt Motor Show but it could happen anytime this year.