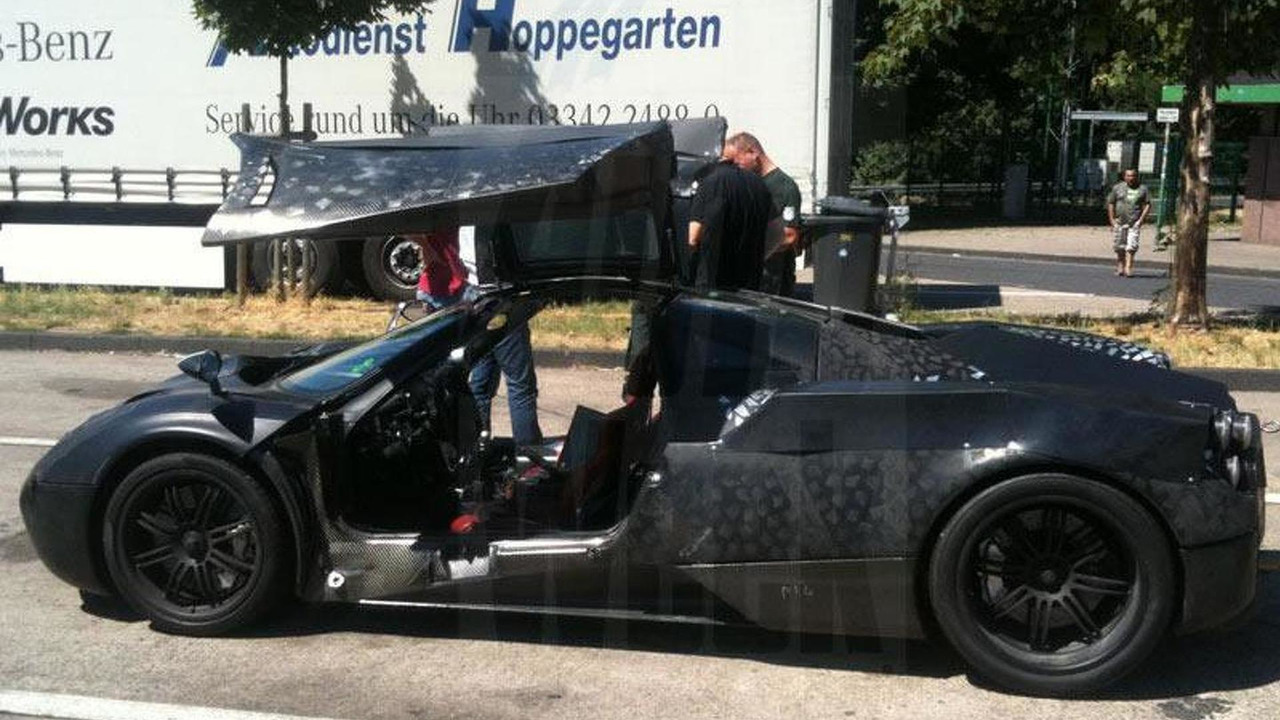 Get the latest update on the Pagani C9 and its troubled development. Expect a year's delay; more inside.

Although testing of the 6.0 liter V12-engined Pagani C9 is advancing, the car may not hit prodution until late 2011.  This represents a delay of as much as a year, according to CarsUK.net.

A Pagani source has told blog CarsUK that the setback is partially due to a lack of financing, and not just troubles with the vehicle development.  Apparently, the economic downturn has made it more difficult for company founder Horacio Pagani to increase capacity of his current assembly hall to accomodate the production of a maximum sixty C9 units per year.

The remodeled facility will likely not be ready until mid-2011, according to the blog, but the car may not be ready before that time either.  Problems have arisen with the C9's handling and suspension, as it is not yet able to fully cope with the power of the twin-turbo AMG engine.

The Pagani C9, seen here, was spotted in June with its gullwing-style doors fully open.  The picture was captured by an AutoWeek.nl reader who noticed the car on German highway A3 after it had been stopped for a customs inspection.

The C9 was being tailed by a Mercedes-Benz full of company test engineers, who were remotely monitoring the supercar's performance.

CarsUK suggests that the Pagani C9 could still be shown off in Paris this fall, though it may not be production ready.  If the delays are not reconciled, look for the car to market launch at the end of 2011 with first deliveries taking place in 2012.