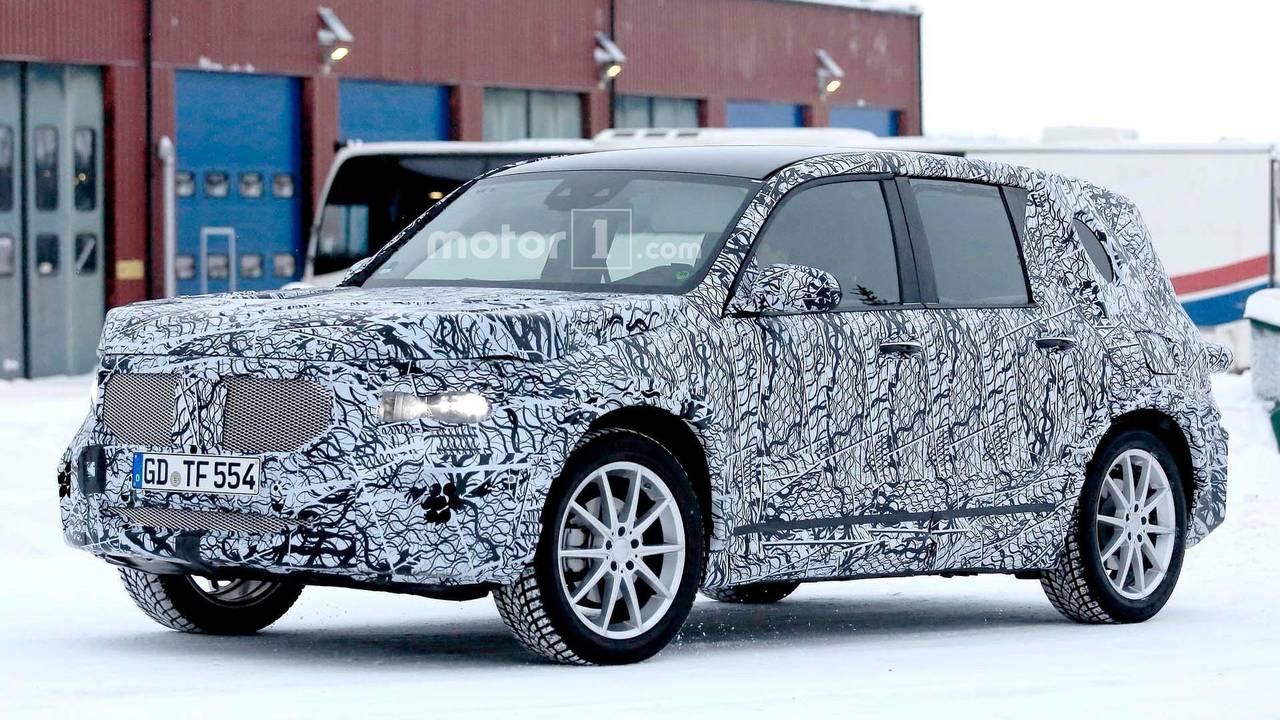 And all will be "stunning," according to the company's chief designer.

The overhauled A-Class is finally here as a five-door hatchback and it’s only the beginning of the story for Mercedes’ compact car lineup. In an interview with Australian journalists at the model’s reveal in Amsterdam, the company’s chief designer Gorden Wagener revealed the plan is to come out with at least seven other models riding on this front-wheel-drive architecture.

While he didn’t go into any details regarding the identity of these vehicles, he did promise all of them are going to be “stunning” thanks to the freedom granted by the platform to design a low front with a short overhang. Wagener went on to specify the evolution of the firm’s Modular Front Architecture (MFA) allows Mercedes to come out with attractively proportioned cars as evidenced by the new A-Class.

The talented chief designer mentioned an A-Class Convertible wouldn’t look good, so it’s highly unlikely the hatchback will lose its roof this generation. In addition, a two-door CLA is out of the question, as is a droptop CLA. When asked about the prospects of an A-Class Coupe, Wagener replied: “Just keep on guessing.”

So, which are the models bound to form Mercedes’ compact car lineup in the years to come? Well, there’s the already revealed A-Class hatchback, which will be followed in the months to come by the sedan. Spy shots have also shown a GLA is in the works and it will be joined by a boxier GLB. The B-Class minivan will also make the transition towards a new generation, and a roadmap has shown a long-wheelbase A-Class Sedan is on the agenda, likely for China only.

This brings the grand total to 6 and maybe a new CLA Shooting Brake is lucky number 7, although with the CLS Shooting Brake getting the axe, we won’t be too surprised if its kid brother will suffer from the same fate. Even if a new CLA SB is in the offing, we still don’t know the identity of the eighth and final compact model.

One could speculate it will be a long wheelbase version of the GLA or GLB for China where rear legroom continues to be all the rage these days. Another possibility is a crossover-coupe mashup to slot underneath the GLC Coupe and capitalize on the continuously growing demand for crossovers. Let’s keep in mind that Britta Seeger, Mercedes marketing and sales boss, did say not too long ago the company has ideas for more crossovers that won’t be positioned at the upper end of the range.

We would cast our vote for something along the lines of a coupe, one that would spawn a hot “45” AMG version.