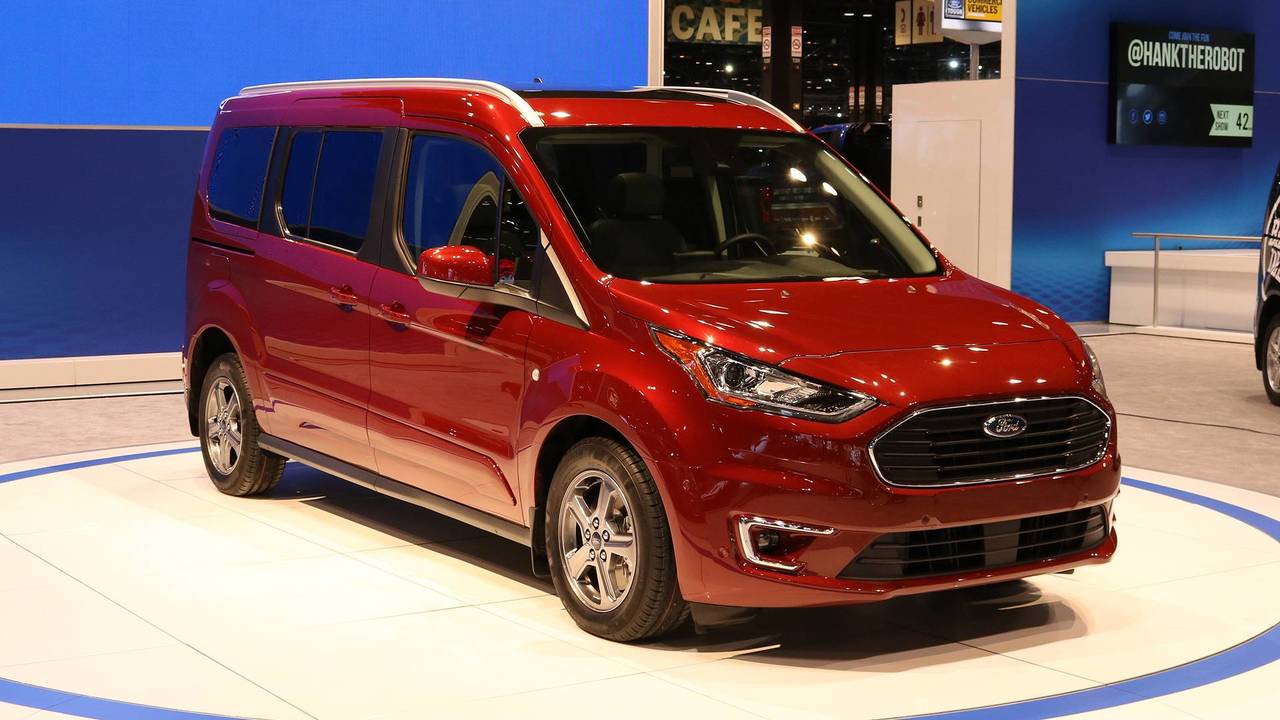 A healthy list of updates for the small van.

Ford is giving its Transit Connect Wagon the van’s first refresh since the second-generation model was introduced in 2009. The 2019 model wears a new face, has a fresh interior with more technology, and even adds a new diesel engine.

With sliding doors and up to three rows of seats, Ford continues to imagine the Transit Connect Wagon as a kind of almost-minivan that, the company says, matches the needs of both young drivers and Baby Boomers.

“It’s neither too big nor too small. It’s just right,” says Imran Jalal, Ford Commercial Vehicles Brand and Communications Manager. And it has a more affordable price and streamlined options compared to other minivans, “So our customers don’t have to think about things like DVD players and vacuum cleaners.”

Though the van can be optioned with split rear doors that can open at a 180-degree angle, “the majority” of Transit Connect Wagon buyers – as opposed to the cargo van version – elect for a traditional, minivan-like liftgate.

Visually, the entire front clip is new, with redesigned headlights and LED running lights, plus optional LED foglights. So too is the interior redesigned, with the optional 6.5-inch Sync 3 touchscreen now perched atop the dashboard, tablet-style. As ever, there are dozens of handy storage cubbies throughout. The rear rows of seats easily fold flat into the floor when storage is needed, and Ford is keen to point out the cargo area’s liftover height is less than two feet, so it’s easier on your back when you need to get bulky stuff in or out.

Changes underhood begin with the installation of a 2.0-liter direct-injection four-cylinder engine as the standard powertrain, replacing the outgoing model’s 2.5-liter engine. New for the 2019 Transit Connect Wagon – and a class-exclusive in the U.S. – is an optional diesel engine. A 1.5-liter turbocharged inline-four, it’s badged as “EcoBlue” and will return more than 30 miles per gallon highway, Ford promises. The diesel was added due to customer demand.

Both engines mate to an eight-speed automatic transmission and have a fuel-saving stop-start function.

In addition to an Eco-mode switch for the throttle and transmission tuning, there will be an EcoCoach function in the instrument cluster, inspired by the systems in Ford hybrids, that nags you to drive more efficiently.

“It encourages you to smooth out your acceleration, braking,” say Stoehr. “All the things a hypermiler would know instinctively.”

As ever, there will be plenty of ways to customize your Transit Connect, with XL, XLT, and Titanium trim levels, plus the choice between the short- and long-wheelbase models with five or seven seats, respectively. New in-car technologies include a standard modem for the FordPass smartphone app, Amazon Alexa integration, and a 4G LTE wifi hotspot for up to 10 devices. You’ll also find two USB ports, while wireless phone charging, navigation, and a nine-speaker sound system are optional.

On the safety front, automatic emergency braking with pedestrian detection becomes standard across the board. Available as options are adaptive cruise control, blind-spot monitoring with rear cross-traffic alert, and lane-keep. Finally, Ford says the Transit Connect Wagon will be able to tow up to 2,000 pounds.

The 2019 Ford Transit Connect Wagon will go on sale this fall, with more specific details on engine outputs and fuel efficiency due closer to that time. Over the next few months, we also expect to learn about which of these enhancements will also be applied to the Transit Connect cargo van. 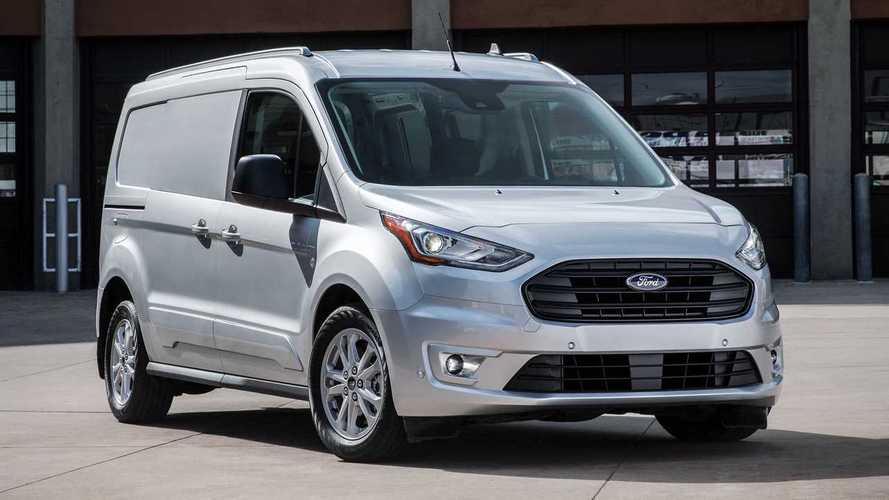