It looks very sexy, and it could have 800 horsepower.

[UPDATE, March 1] Pininfarina has released a new teaser image (above) depicting the sedan and its gullwing-styled doors.

Pininfarina has a very long and distinguished history in the world of automotive styling. Most people associate the Italian brand with Ferrari, but Pininfarina as a company actually predates the Prancing Horse by nearly 10 years, having been founded in 1930. Now, the design shop is teasing an all-new electric car on its Facebook page that will debut at the 2018 Geneva Motor Show.

We don’t know much about the car, save that it’s an all-electric offering from Chinese automaker Hybrid Kinetic Group call the HK GT. The Hong Kong-based company actually unveiled an electric sedan concept with Pininfarina last year at the Geneva Motor Show called the H600, with plans to put the car into production by 2020. As far as concepts go the H600 was undeniably attractive but also down-to-earth, so much so that HK said the production car would have “85 to 90” percent of the concept’s design. 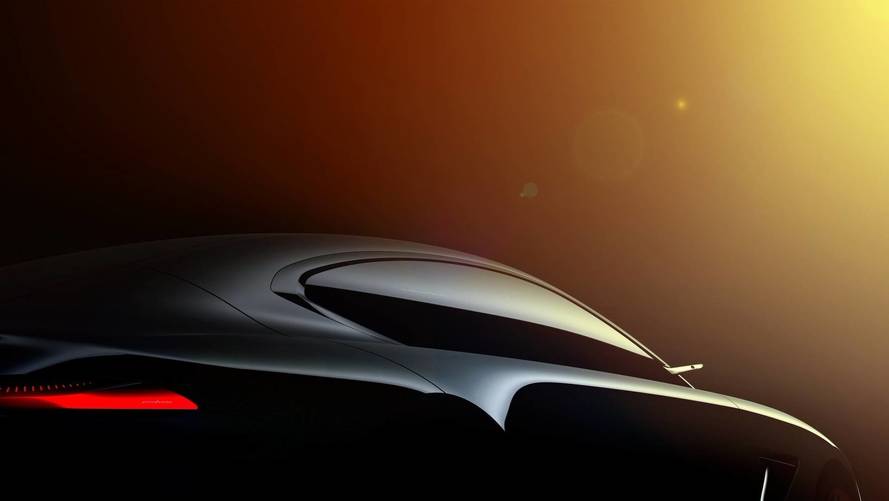 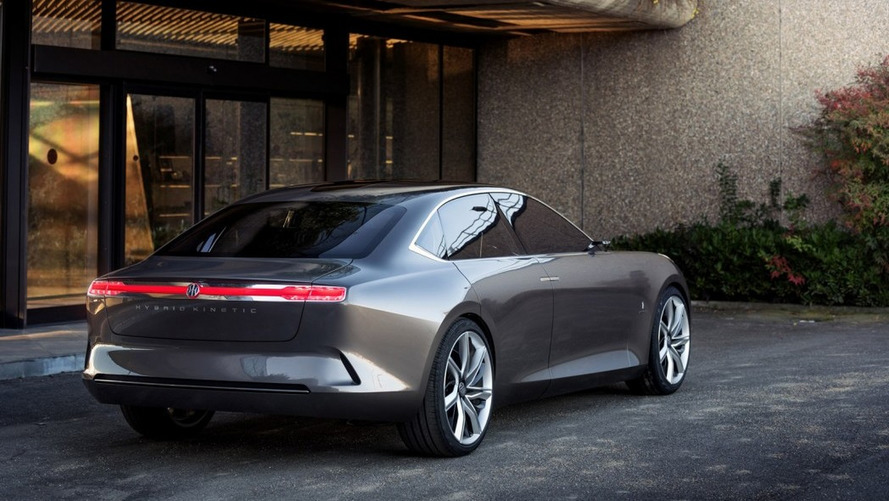 Looking close at the HK GT teaser, we can see some similarities to the sedan in the sweeping roofline. We don’t think this will simply be a two-door version of the H600 though – the rear haunches seem a bit wider, and the overall wheelbase seems to be a bit shorter as well. And of course there’s also the vent behind the front wheel that the sedan doesn’t have.

As for power or performance, there’s not even a tiny hint other than to say it’s an all-electric affair. If last year’s H600 is any indication, the GT could be a proper electric hypercar with over 800 horsepower. The H600 sent power to all four wheels, and used something called a micro turbine generator that functioned as a range extender. Of course it was just a concept, but it sure sounds like the bones are there to make a splash in the electric field – especially with Pininfarina on-board.

We’ll keep an eye on this concept as we get closer to the 2018 Geneva Motor Show, which kicks off in early March.

60 Photos
By: Christopher Smith
++
Got a tip for us? Email: tips@motor1.com