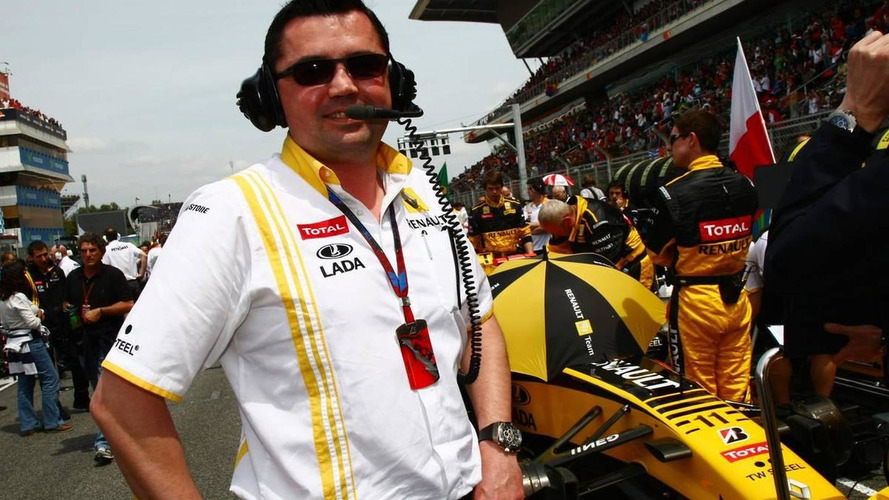 Reports this weekend have revealed that the team has asked Bernie Ecclestone to issue commercial payments for 2011 ahead of time.

Team boss Eric Boullier has played down reports that Enstone based Renault is in financial trouble.

Reports this weekend have revealed that the team has asked Bernie Ecclestone to issue commercial payments for 2011 ahead of time.

Some of the other teams refused the request.

Germany's Auto Motor und Sport reports that recent sponsor deals by Renault have not delivered in terms of actual cash, while Russian driver Vitaly Petrov ultimately brought only a million euros to the team.

But Boullier denies that Renault is desperate for money.

"These are the usual games played by people who try to tarnish your image," he is quoted in French by the news agency AFP.

Boullier insists that the only problem is a temporary cash-flow issue that is delaying technical development.

"I need to spend more because we want to finish the R30 and begin the R31. Like any normal company, I asked the shareholders to help us.

"We have television money that is coming, so why not ask for it in advance?" he said.

He denied the team has a problem with its sponsors.

"We have signed three sponsors for the car and there are two more coming," explained Boullier.

"Give us time. You don't sign a contract and the money comes the next morning. That's all," he said.