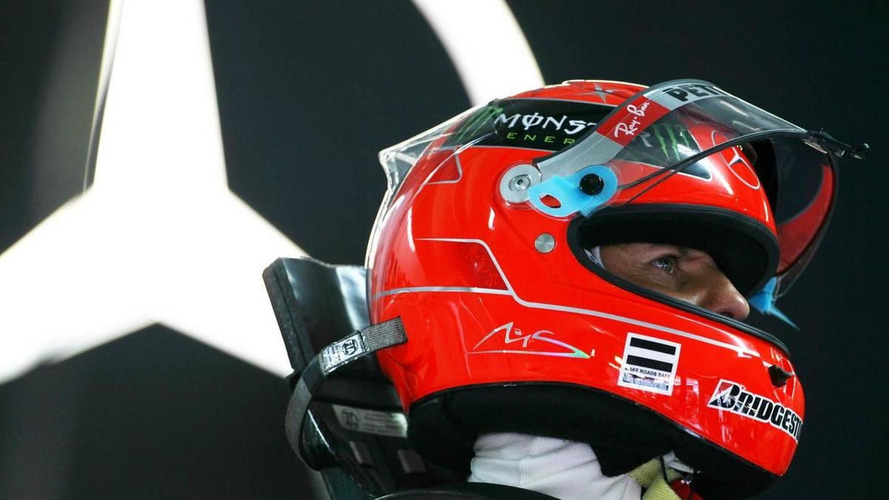 Michael Schumacher has admitted the "paradox" of F1's tightly restricted test rules in the context of his return to formula one.

Michael Schumacher has admitted the "paradox" of F1's tightly restricted test rules in the context of his return to formula one.

On the one hand, he believes the lack of track running between races partly explains his struggle to get fully up to speed in 2010 after a three-year retirement.

"I can think of no other sport operating at such a high level in which one cannot test and practice," the 41-year-old, struggling particularly to adjust to the new generation of tyres, is quoted by the SID news agency at Hockenheim.

But on the other hand, he admits that it is the less demanding nature of today's F1 - with drivers only needing to train and attend marketing events between races - that is motivating his commitment for the entire three-year period of his new tenure with Mercedes.

"On one side it's annoying because we cannot catch up as fast as we would like, but at the same time I am not sorry that after each race you don't have to get back in the car straight away to do test laps.

"I am not sure I would have enough in that case for another three years. With the way it is now, there is a lot of enjoyment," said Schumacher.