Mercedes A-Class Hatch Not Coming To U.S., But Canada Will Get It

So close yet so far.

Have you heard? Mercedes-Benz has an all new A-Class. The thoroughly revamped hatchback gains a sharp new look that puts it more in line with the rest of the lineup, and a new MBUX infotainment technology that brings it more into the modern era – even more so than all of its siblings. But there is one big thing we don’t like about the new Benz: we won’t be getting the hatchback version in the U.S.

The five-door A-Class will be available to buyers outside of the U.S. exclusively, while Americans will have to make do with the four-door model only. Even our neighbors to the North, Canada, will be able to pick up the Benz in a five-door configuration. In a statement to The Truth About Cars, President and CEO of Mercedes-Benz Canada, Brian D. Fulton, confirmed the news.

"Our U.S. colleagues have already confirmed that they will only sell the sedan version of the A-Class," said Fulton on Friday. "Both hatchback and sedan versions will be available in Canada; we will share more information about the sedan later this year." 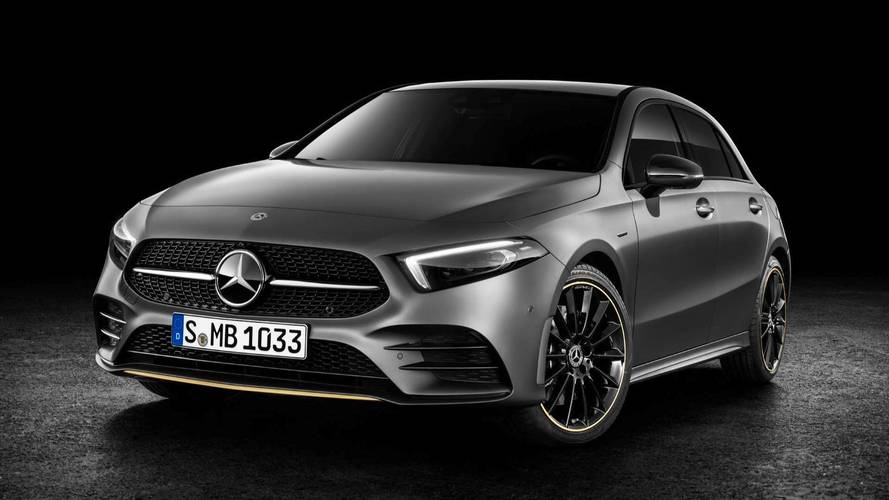 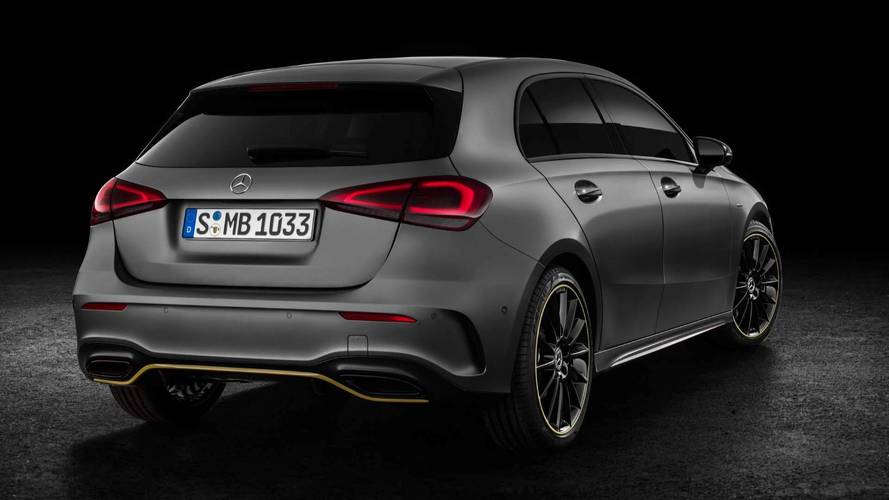 No matter the styling, the new A-Class will come standard with a 1.4-liter turbocharged gas engine delivering 161 horsepower (120 kilowatts) and 184 pound-feet (249 Newton-meters) of torque, paired to either a seven-speed dual-clutch gearbox or a six-speed manual. A more powerful 2.0-liter turbocharged four-cylinder will also be offered, delivering 221 hp (165 kW) and 258 lb-ft (350 Nm) of torque.

On the diesel front, a 1.5-liter four-cylinder turbodiesel engine will be available, delivering 114 hp (85 kW) and 192 lb-ft (260 Nm) of torque, paired to a seven-speed dual-clutch transmission.The A-Class comes standard with front-wheel drive, but buyers can spec the 4Matic all-wheel drive system as an option.

The 2019 Mercedes-Benz A-Class will make its way to North America later in the year. No word on pricing just yet, but expect the A-Class to be cheaper than the current CLA, which starts at $32,700.