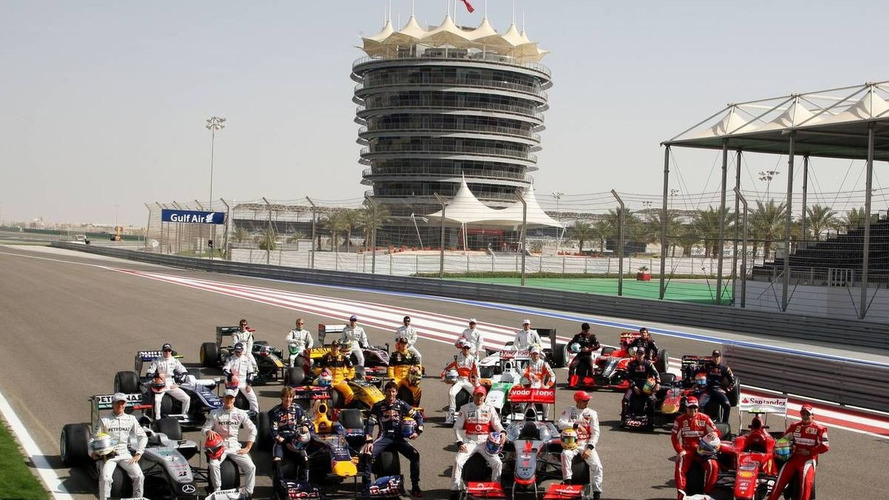 For a light-hearted article, Germany's Bild newspaper presented the bosses of the Mercedes, Red Bull, McLaren and Ferrari teams with blank report cards to fill out for their drivers.

Schumacher, however, achieved a perfect '10' for technical ability, while Rosberg's score was only 9.

But Rosberg made up for the lost mark with a '9' for his 'Playboy-Faktor', with Schumacher only scoring an 8.

At Red Bull, Vettel also lost out to Mark Webber in boss Christian Horner's marking in the Playboy columns -- Australian Webber received a '0' score, but Vettel scored minus-1!

But the 2008 world champion only rated a '5' Playboy score from Martin Whitmarsh, while Jenson Button received 10 in every category.

Meanwhile, Spaniard Alonso got a perfect 10 for talent, while Domenicali rated Massa just 8.5.