Renault engines would be good for Lotus - Kovalainen 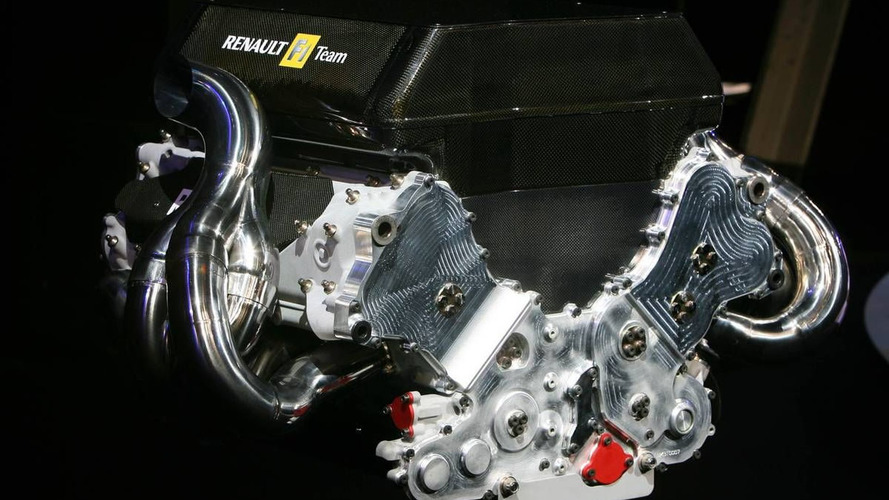 Heikki Kovalainen has revealed he would not be disappointed if Lotus switches to Renault power for the 2011 season.

Heikki Kovalainen has revealed he would not be disappointed if Lotus switches to Renault power for the 2011 season.

Not only is the Finn linked with a possible switch to Renault, his current team Lotus is reportedly in talks to break its Cosworth contract and be powered by French-made engines next year.

"If that happens," he told Turun Sanomat newspaper, "it is certainly a better option for us.

"Renault has more experience," said the 28-year-old, "even if Cosworth has not been bad. The reliability at least in my car has been one hundred per cent."

Kovalainen, now 28, started his career with Renault, initially as a test driver and then by making his grand prix debut in 2007.

"I spent a lot of time with them," he said. "I know the guys and it would be a nice option if the team (Lotus) ends up with them."