Imitation is the sincerest form of flattery.

You hit the off-road trails of Moab, and you’ll likely see a cavalcade of Jeeps tackling steep inclines with ease. What you won’t see, usually, is a brand-new 2019 Kia Sorento wrestling with one of the hardest off-road treks – Hell’s Gate. It looks a tad out of place with its family-friendly appearance and mediocre approach and departure angles. However, that didn’t stop the YouTube channel autoedit from at least trying to tackle Hell’s Gate in a Kia.

Some modifications were made, but they weren’t extensive at all. BFGoodrich KO2 all-terrain tires were added on the stock wheels. That’s a fair upgrade. A skid plate for the oil pan was added, but only on the hardest part of the trail. And during the actual ascent up Hell’s Gate, the sway bars were disconnected. Throw in some expert off-road drivers to spot and take the wheel, and you have a pretty decent recipe for off-road success.

The Kia looks gangly creeping up Hell’s Gate like a newly born giraffe slowly getting its footing for the first time. It’s awkward at first, with a stumble that crunches one corner of the rear bumper, pulling it lose. Slowly, the Sorento creeps up, tires sometimes spinning and smoking trying to gain traction. Eventually, it crests Hell’s Gate like a professional.

This is a torture test for a crossover like this. The Sorento is much happier waiting in lines outside a school to pick up the kids. However, if the apocalypse decides to get in the way of getting to the youth soccer game, the Sorento would have no problem clawing its way to the game. Just make sure to add that skid plate, keep a spare of off-road tires in the garage, and disconnect those sway bars, and you’ll be good to go. 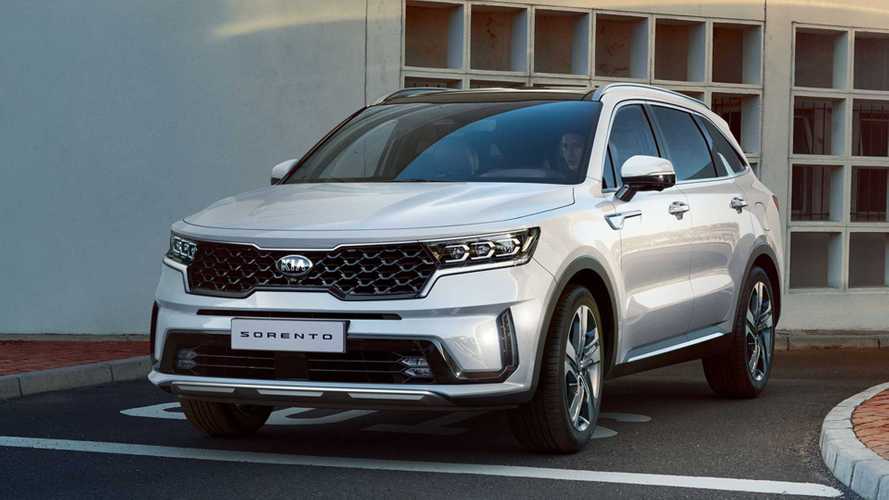