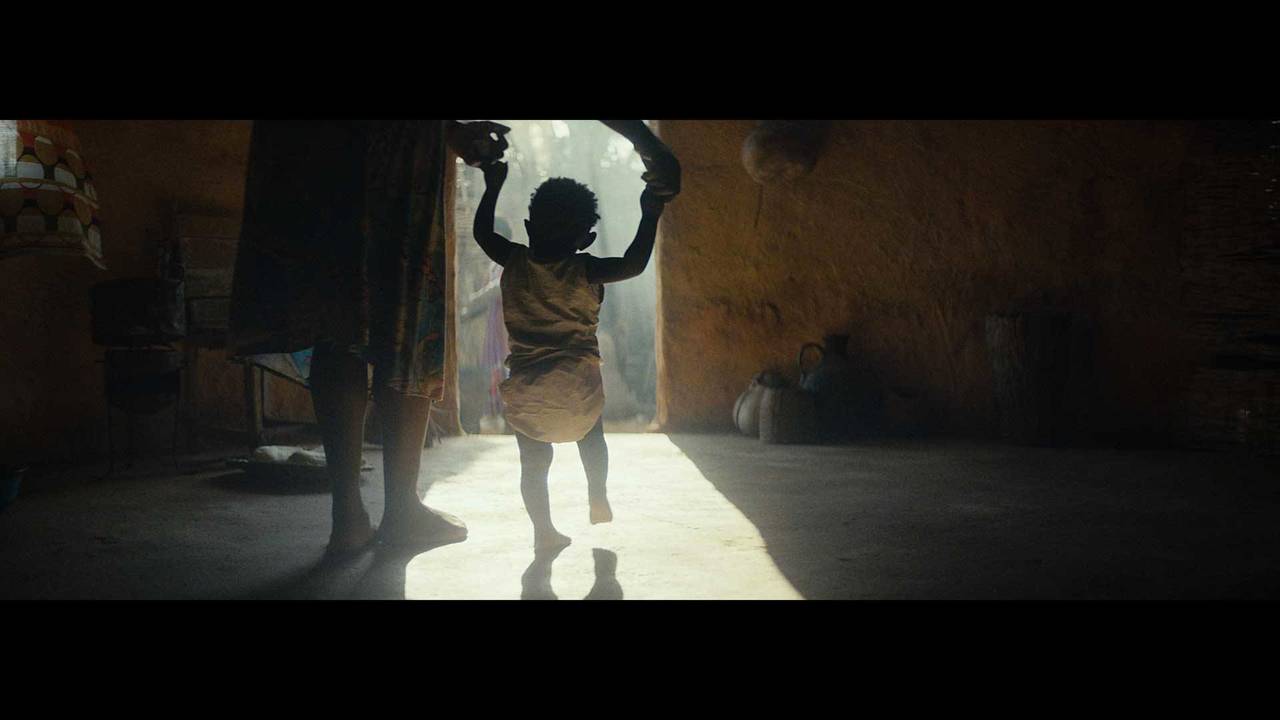 The commercials will challenge everyone to "Start Your Impossible."

The Super Bowl is this weekend, and though things on the automotive front for commercials have been a bit slow this year, that’s starting to change. Toyota announced today that it will run three spots during the game, but they won’t be witty mini-movies with a humorous slant. The automaker is tugging on heartstrings with spots about achieving the impossible, which in this case features a sports theme including everyone from paralymipic athletes to elderly dancers. Keep a tissue handy because these spots are most decidedly moving and inspirational.

The message from the campaign is to “Start Your Impossible,” with the first 60-second ad in the trilogy airing in the first quarter. The second 60-second video will air prior to halftime, building on the campaign with a slightly more upbeat narrative. The third clip runs 30 seconds and drops in the second half, promoting mobility as a human right. One of the key takeaways of the campaign is repeatedly mentioned in the clips – when we’re free to move, anything is possible.

“This is an unprecedented opportunity for our team at Toyota to share messages of unity, friendship, diversity and perseverance,” says Ed Laukes, group vice president, Toyota Marketing, Toyota Motor North America. “With the Super Bowl and the Olympics just days apart on NBC, we’re excited to join fans’ enthusiasm for these two world-class events and connect with them by sharing meaningful and inspiring TV spots.”

We’ve been following Toyota’s efforts to do more than just build cars for a while now, and the Super Bowl is certainly a high-visibility venue to help get the message out about its advances in personal mobility. Not everyone is graced with the same attributes, but that certainly doesn’t mean people from all walks and stages of life aren’t able to overcome challenges.

Thanks, Toyota, for reminding us of that.

Sports Fans Unite in “One Team,” Paralympian Lauren Woolstencroft Overcomes the Impossible in “Good Odds” and Movement is Reimagined in “Mobility Anthem” in Toyota’s Three Primetime Super Bowl LII TV Spots
February 02, 2018
PLANO, Texas (February 2, 2018) – Toyota is returning to the 2018 Super Bowl like never before, using sports to unite and inspire during three ads in the most-watched television event of the year. For the first time in the company’s history, Toyota will have three primetime commercials from two different campaigns leading the first quarter, post-halftime and second half. Two spots will air from its first-ever global campaign, “Start Your Impossible,” which communicates the company’s shift to a mobility company and aims to inspire consumers to take their first step to unleash their potential. The third spot will air from its domestic U.S., longtime campaign “Let’s Go Places,” empowering viewers to see what they’re capable of when unity is embraced.

In the first ad break to appear post-kickoff, Toyota’s television spot “Good Odds,” from their “Start Your Impossible” campaign, will air. The :60-second spot celebrates Toyota’s evolution to a mobility company and its eight-year global sponsorship of The Olympic and Paralympic Games by highlighting the real-life story of Canadian Alpine Skier Lauren Woolstencroft, who overcame tremendous odds to become a legendary Paralympic gold medalist.

Prior to the halftime show and following the Toyota Halftime Report, and a throw from NBC Sports anchor Dan Patrick, Toyota’s :60-second ad, “One Team,” features an amusing, light-hearted narrative illustrating how people from diverse backgrounds unite to celebrate the spirit of what brings them together, their shared passion for sports. The spot will be unveiled on Saturday, February 3.

Finally, in the second half, Toyota will air a moving message promoting mobility as a human right in “Mobility Anthem,” a riveting :30-second spot from the brand’s first-ever global campaign, “Start Your Impossible,” which features people from ages ranging one to 100 in all stages of life, including world-renowned Olympic and Paralympic athletes. Toyota believes that mobility goes beyond cars and that freedom of movement is a human right. The film demonstrates the company’s shift to a mobility company by showcasing some examples of Toyota’s mobility technologies.

“This is an unprecedented opportunity for our team at Toyota to share messages of unity, friendship, diversity and perseverance,” says Ed Laukes, group vice president, Toyota Marketing, Toyota Motor North America. “With the Super Bowl and the Olympics just days apart on NBC, we’re excited to join fans’ enthusiasm for these two world-class events and connect with them by sharing meaningful and inspiring TV spots.”

View the :60-second “Good Odds” and “Mobility Anthem” :30-second spot  or full-length version from Toyota’s “Start Your Impossible” Campaign or visit YouTube.com/Toyota. Toyota’s “One Team” spot from the “Let’s Go Places” campaign will first premiere the morning of Saturday, February 3.

“If I could describe my journey in the Paralympic Winter Games in one word, I would say determination,” said Lauren Woolstencroft, the 8 x gold medalist Para-alpine skier featured in “Good Odds."  “It's been a wonderful experience partnering with Toyota on this global platform to tell my story of overcoming odds. I hope that my story encourages and inspires others around the world to pursue their passions, and reach for their own personal best.”

“We think there is no better platform to share the beautiful story of determination and passion in ‘Good Odds’ to a message of unity and camaraderie in ‘One Team,’ and true inspiration in ‘Mobility Anthem,’ as we invite viewers to experience this journey with us,” said Jason Schragger, chief creative officer, Saatchi & Saatchi.

For more information about Toyota’s partnership with The Olympic and Paralympic Games, please visit www.mobilityforall.com. In March of 2015, the International Olympic Committee (IOC) announced Toyota as the first-ever Mobility Partner in the history of The Olympic Partner (TOP) Programme to sponsor the mobility category. Toyota then became a Worldwide Paralympic Partner of the International Paralympic Committee (IPC) in November 2015.