Next Ford Focus RS with hybrid drivetrain under consideration 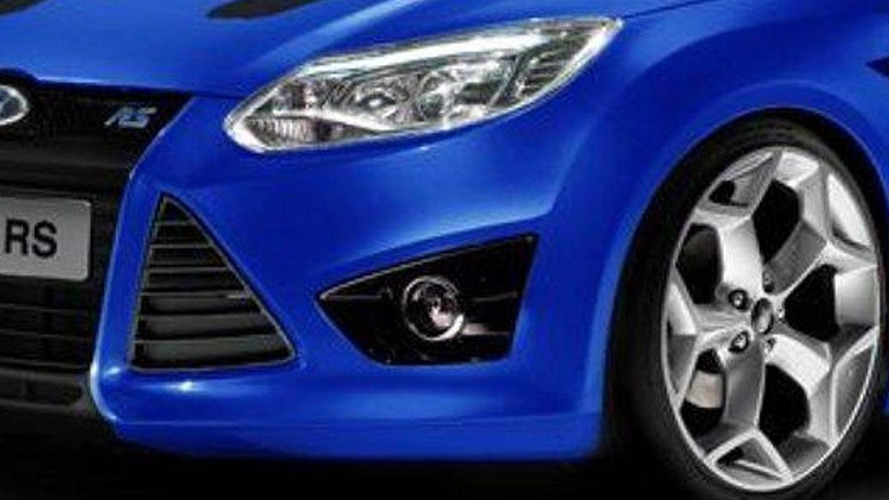 Future Focus RS could couple a 2.0 liter EcoBoost turbo engine with an electric motor on the rear axle for an all-wheel drive hybrid set up similar to that of the Peugeot Hybrid 4 technology.

The next-generation Ford Focus RS may come with a hybrid drive set-up similar to that of the Peugeot Hybrid 4 technology, according to Autocar.

The report states that senior sources at Ford say that the automaker is in the early stages of developing a hybrid set up that would couple a 2.0 liter EcoBoost unit with an electric motor on the rear axle, turning the Focus RS into an all-wheel drive sport hatch.

The 2.0 liter turbo EcoBoost unit would be dialed up to around 250 bhp for an ST variant, while the RS variant would feature the same amount of power for the engine, while the addition of an electric motor would provide for a significant amount of extra horses - and torque. Power would probably top out at around 300 bhp, similar to the current RS variant.

But the new set up would have far better fuel-economy than the current Volvo-supplied 2.5 liter, 5-cylinder turbo seen in the RS now, which Ford may no longer have access to since it sold Volvo Cars to China's Zhejiang Geely Holding Co. earlier this year.

Hopefully, Ford will see fit to provide some more details on a possible Focus RS when it debuts the Focus ST at the Paris auto show this October.

Gallery: Next Ford Focus RS with hybrid drivetrain under consideration