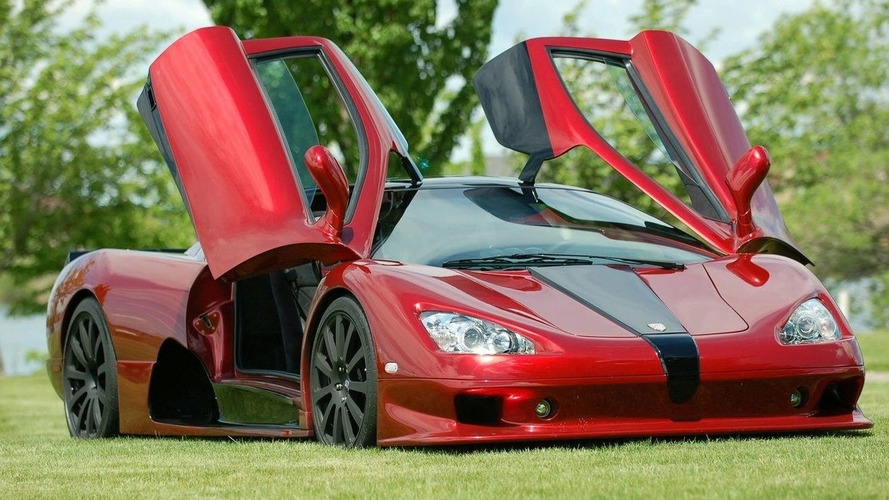 The next-generation Shelby Supercars Ultimate Aero is coming next month and it has its sites set on defeating the Bugatti Veyron Super Sport as the world's fastest road car.

We don't know yet exactly what the next Ultimate Aero will be packing under the bonnet but, if it's going to take on the Veyron Super Sport's 1,200 hp and record 431 km/h (268 mph) top speed, it will need more than the 1,183 horsepower that the former Ultimate Aero TT delivered - the previous record-holder.

And in the rivalry for top-dog status amongst supercar makers, that Aero TT itself had broken an earlier record by the Veyron with a top speed of over 255 mph/410 km/h.

The Ulimate Aero, designed by Jason Castriota, creator of the Maserati GranTurismo, will have to feature improvements in power and aerodynamics if it is going to accomplish the task. We await details on what those improvements will be.

Shelby Supercars has picked the appropriate setting for the unveiling - Boeing's Museum of Flight in Seattle, WA. The event will take place Sunday, August 8.