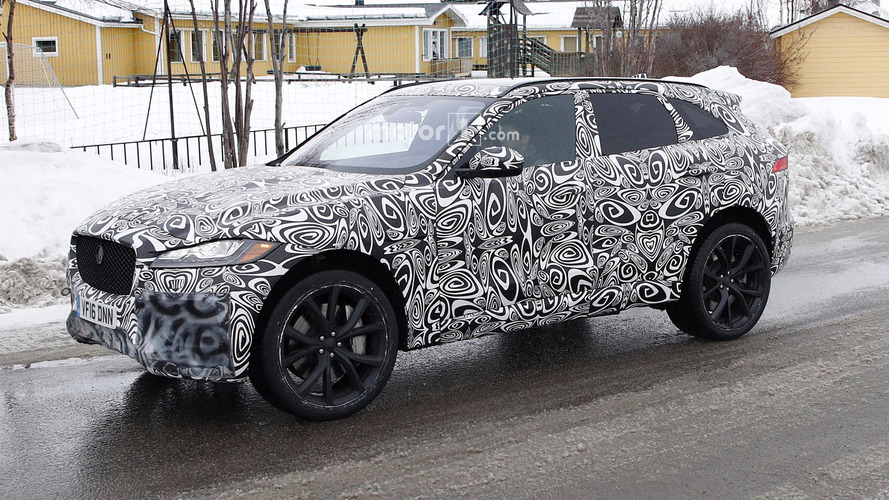 But will it be able to trump its 190 mph top speed to claim the title for the world's fastest SUV?

Lister’s first modern car in 25 years, the Jaguar F-Type-based Thunder, was revealed just a few days ago and already the company is eager to talk about its next project. Dubbed “Lightning,” the next modern car will start off in life as an F-Pace crossover and then Lister will work its magic by implementing a series of upgrades to make sure it will outpace (pun intended) the mighty Lamborghini Urus.

Speaking with Top Gear magazine, the company’s head honcho Lawrence Whittaker promised the focus is “on making cars as fast as humanly possible” by tweaking every element in order to squeeze the maximum amount of performance. The Lister Lightning will be no exception, with the man in charge hinting output of the supercharged 5.0-liter V8 will likely be taken beyond the devilish 666 horsepower of the aforementioned Thunder.

Packing more punch than the 641-hp Urus, Lister could go after the title of having the world’s fastest production SUV by enabling the overhauled F-Pace to hit a top speed in excess of the 190-mph (306-kph) velocity reached by Lamborghini’s “Super SUV.”

Bear in mind you can’t actually get an F-Pace with a V8 engine at the moment, but all that is about to change as Jaguar is currently putting the finishing touches on the range-topping SVR version pictured here. We might get to see it as early as next month at the Geneva Motor Show taking into account Lister mentions the Lightning is going to be revealed by September and logic tells us it’s going to be based on the SVR model.

Whittaker told TG the company’s he is running is only working on the F-Type and F-Pace at the time being, but the ultimate goal is to offer upgrade packages for all Jaguars. He went on to specify he would personally like to see something along the lines of a new XK, but his sources close to Jag have told him it’s not on the agenda. That being said, Jaguar’s Design Director Ian Callum admitted back in October last year he would like to see a new 2+2 model and they’re already working on something, though it hasn’t received the stamp of approval yet from the high-ranked officials.