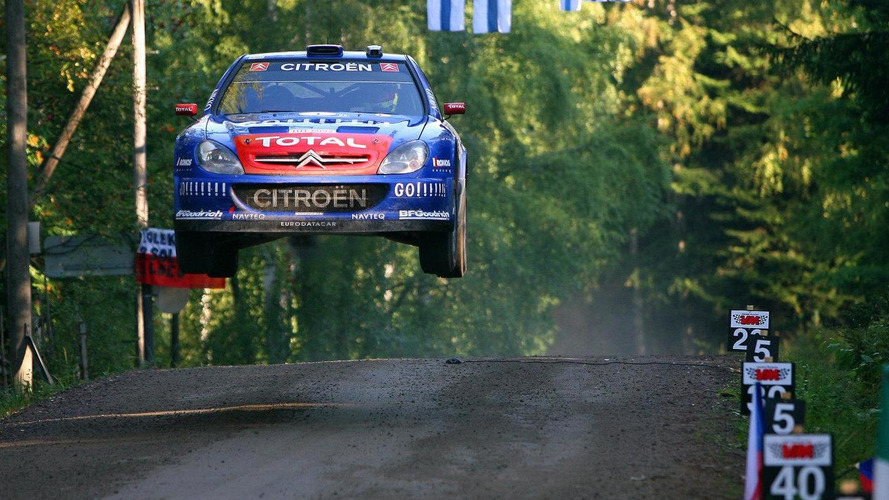 Ten "Big Air" pics of the Citroen C4 during various WRC races over the years show just what Sebastien Loeb has been able to push the car to do. The story and pics inside.

Ten excellent photos of the Citroën C4 WRC flying through the air of Italy, New Zealand, Finland, Norway and Sweden have been released by the automaker to build excitement for the upcoming Rally Finland.  Trying to catch the "big air" moments, the ten pix feature driver Sébastien Loeb and others pushing their cars to incredible limits.

"It was an incredible sensation as we were up in the air for several seconds," Loeb said of a massive 85-meter jump in Turkey.  "Not for a moment did we imagine that we would jump so far."

Loeb's jump took place during the Ballica stage in April.  Not all of the pictures are from this season, and come from various stages since 2001.