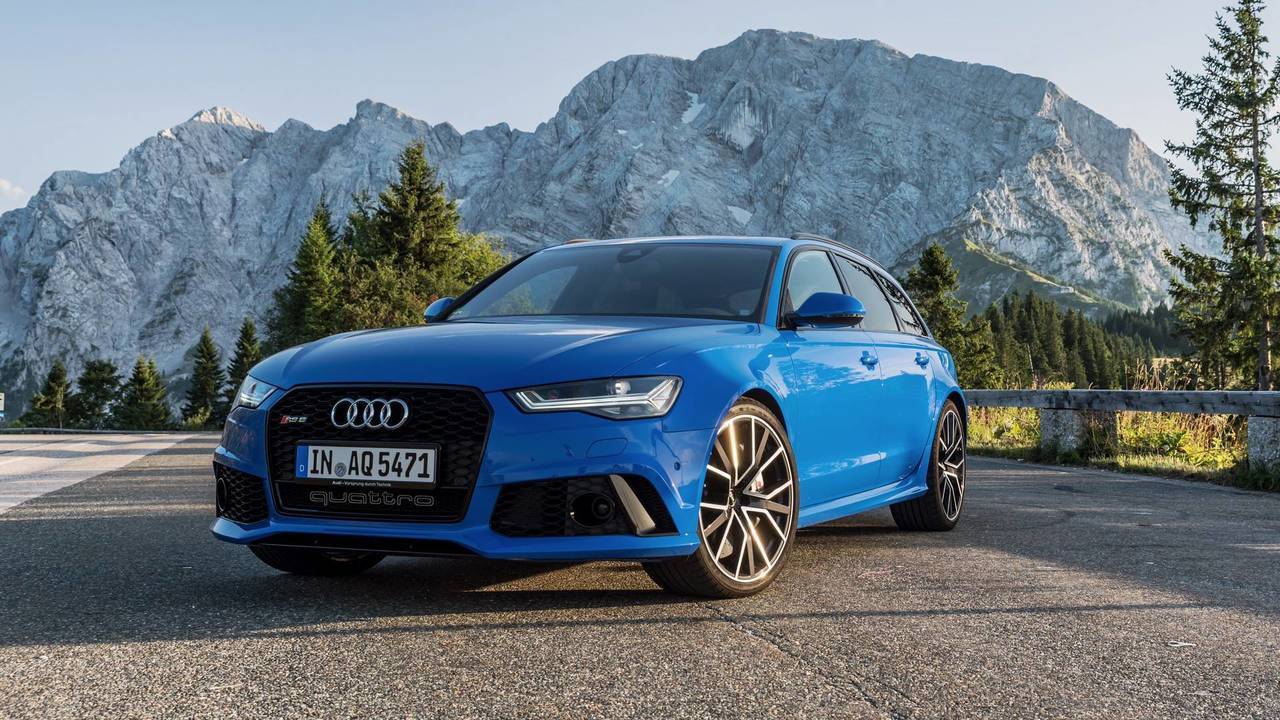 Audi has teamed up with ABT for a special edition of its super wagon, now with more power than ever before.

Launched in October 2015, the Performance version has been serving as the ultimate expression of the RS6 Avant with 597 horsepower (445 kilowatts) coming from the biturbo 4.0-liter V8. But as of today, there’s a new king courtesy of Audi in association with the tuners at ABT Sportsline. Meet the new Nogaro Edition, a special version of Ingolstadt’s high-performance wagon strictly limited to 150 vehicles.

Paying homage to the iconic RS2 launched in 1994 serving as Audi’s first-ever RS model, the new special edition gets its name from the Nogaro Blue hue paint, which has been combined with an assortment of glossy black accents. It sits on black 21-inch wheels with fat 285/30 tires and has received an RS titanium exhaust system making the most out of the V8 powerhouse.

Speaking of which, ABT and Audi have worked hand in hand to bump output of the TFSI engine to an astounding 695 horsepower (519 kilowatts). In the process, the engineers also managed to increase torque from the series 516 pound-feet (700 Newton-meters) to a mountain-moving 649 lb-ft (880 Nm).

Thanks to the newly gained force, the RS6 Avant Performance Nogaro Edition can hit 62 mph (100 kph) from a standstill in just 3.7 seconds en route to a respectable top speed of 199 mph (320 kph) if you go for the optional Dynamic Package Plus. As standard, the supercar disguised as a big wagon is electronically capped at 155 mph (250 kph).

Audi is already accepting orders at home in Germany for its hottest RS6 ever and wants €124,200 (about $154,400) for the regular version and €130,000 ($161,600) if you want the blue accents inside and out as seen here. Regardless of the one you go for, the Avant monster gets an individually numbered plaque and the “Nogaro Edition” logo to denote its exclusivity.

As a final note, it’s worth mentioning the blue version is almost as expensive as another limited-run Audi, the rear-wheel-drive R8 V10 RWS Coupe available in Deutschland for an extra €10,000 ($12,400).