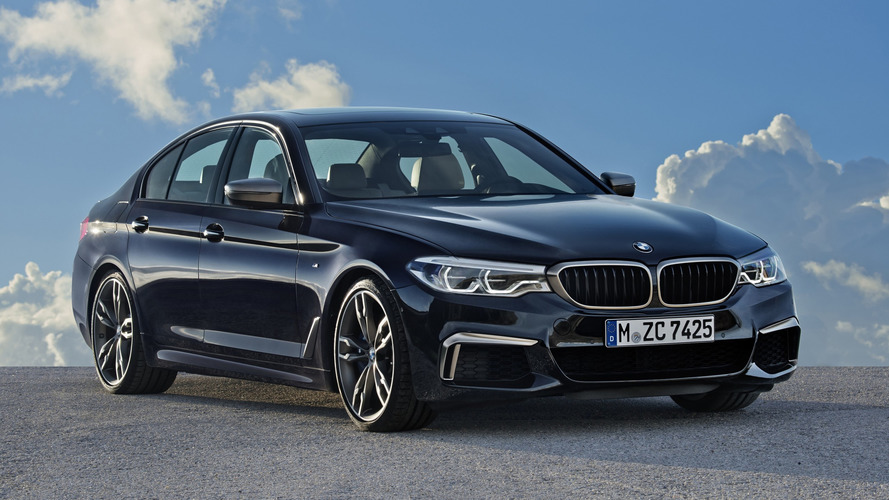 Due to the new Worldwide Harmonized Light Vehicle Test Procedure, the model is expected to go on a hiatus for several months.

It looks like Europe’s new WLTP regime is about to make one more victim among BMWs as after learning just yesterday about the M3 F80’s possible demise in May, the M550i will reportedly go out of production as well. But while the current M3 will be dead for good until the next-gen’s arrival towards the end of the decade, the Euro-spec M550i xDrive is expected to go back into production once BMW will tweak the biturbo 4.4-liter V8 engine to comply with WLTP.

As a refresher, WLTP stands for Worldwide Harmonized Light Vehicles Test Procedure and will effectively replace the less accurate New European Driving Cycle (NEDC) from September 2018 when customers will only be shown the WLTP figures. While the NEDC results are lab-based, the new WLTP is more realistic as it includes not only higher driving speeds, but also harder acceleration and deceleration procedures. In addition, cars are being tested with or without optional equipment to paint a more accurate picture of the fuel consumption and emissions in real-life driving depending on the vehicle’s weight and other factors.

To solve the M550i xDrive’s problem, engineers will have to install an Otto particulate filter tailored to gasoline engines, but BMWBlog is reporting the component is not ready yet. As a consequence, production will be halted for several months at the end of May. It is believed 97 percent of all BMWs will comply with the WLTP standards by June 1 to meet the deadline, but models such as the M550i and the aforementioned M3 will be among the remaining 3%.

If you’re in the market for a new M5, which also has a biturbo 4.4-liter V8 like the M550i, don’t worry as WLTP won’t have an impact on the 5 Series range topper since this specification of the engine already meets the requirements. Also, since WLTP is not applicable in the United States, it means the U.S.-spec M550i will not be affected.