Senate committee approves $3.6B for electric cars - half of U.S. vehicles by 2030 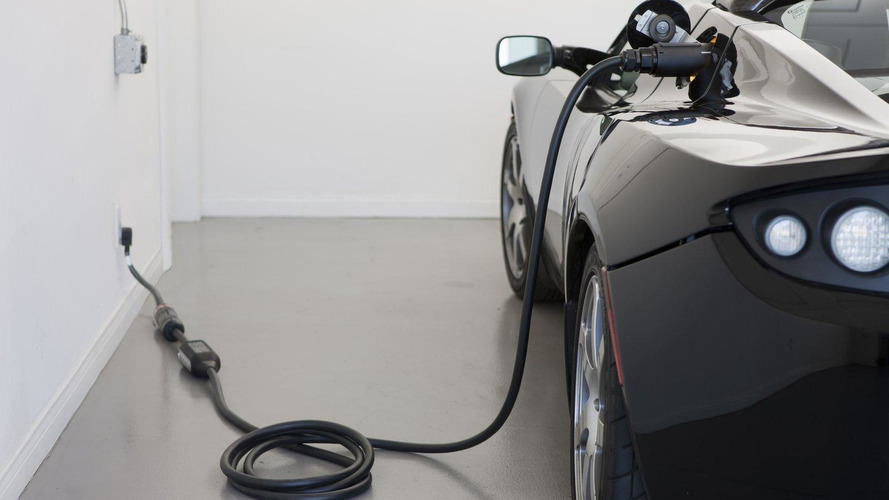 Legislation still faces hurdles before it could be signed into law by President Obama.

The U.S. Senate committee responsible for energy issues has an ambitious plan to make half the cars and trucks on American roads electric vehicles by 2030.

The Senate Energy and Natural Resources Committee has approved a 10-year, $3.6 billion plan to achieve that goal. The money would be invested in research, providing incentives to consumers to buy plug-in vehicles, as well as go to certain communities to build the infrastructure required to charge electric vehicles. The committee estimates that the goal, if achieved, would cut U.S. demand for oil by about a third. The Senate's agenda is to pass legislation to address the issues of climate change and renewable energy.

But the bill still has to pass a Senate-wide vote and then get through the House of Representatives before it could be signed into law by President Obama. And a competing bill from Senate Majority Leader Harry Reid may also be introduced next week.

"It will be difficult to get a final bill to the president for signature," Senator Jeff Bingaman, chairman of the committee, told reporters in Washington this week.

The Congress goes into recess in the middle of August and does not reconvene until after Labor Day.