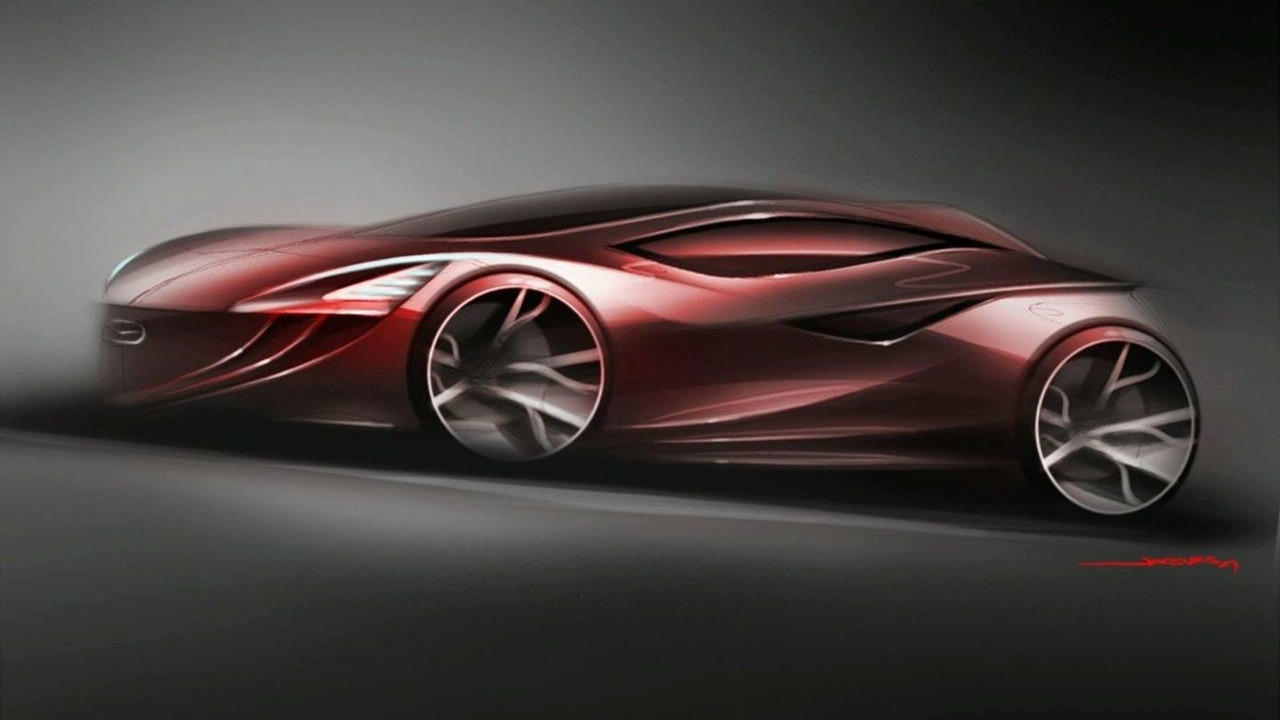 What's next in the RX series for Mazda? Find out the first details inside.

Mazda is in development of a new RX-7 that could be released on the market in 2013.  The car, tentatively called the RX-9, could get a boost in power to its Renesis rotary engine to make up for the sluggish engine used in the RX-8.

The increase in power could come from a variety of technologies being explored by the automaker.  "We're testing the rotary in conjunction with technologies including an electric turbocharger," an unnamed source told Autocar.

Extra performance capabilities will be necessary if the RX-9 will be able to compete with the BMW 1-Series, Volkswagen Scirocco and Volvo C30.  As for the design of the car, it could use the Nagare design language seen on Mazda concepts from 2006 and 2007.  However, it is also possible that it will be one of the first new models to feature Mazda's next brand design, set for introduction later this year.