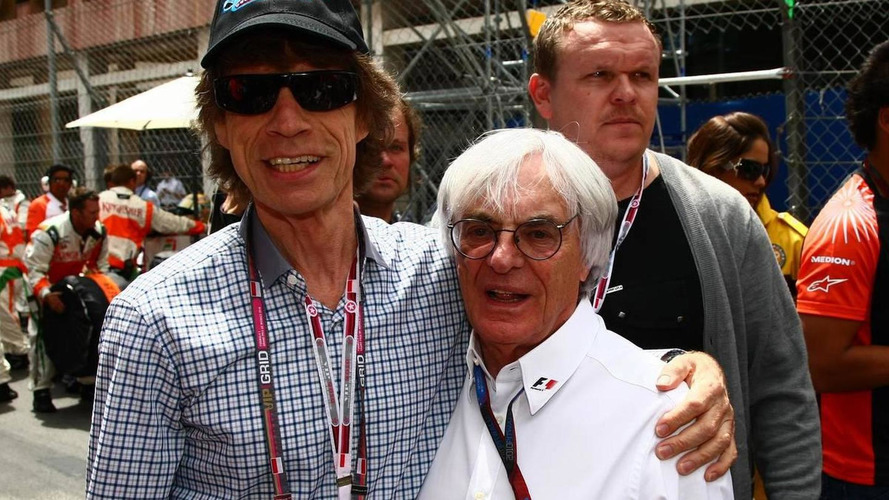 Patrick Tambay has taken issue with Bernie Ecclestone's claim that formula one can "do without Monaco".

Patrick Tambay has taken issue with Bernie Ecclestone's claim that formula one can "do without Monaco".

The F1 chief executive said recently that because of a growing list of potential race hosts but the schedule capped at 20 grands prix, "the Europeans are going to have to pay more money".

"We can do without Monaco," he insisted, adding that organisers of the famous street race in the Principality "don't pay enough".

But Tambay, a winner of 2 grands prix in the 70s and 80s, told French radio RMC that Monte Carlo "would be a huge loss" to F1.

"It is the highlight of the season and the grand prix with which partners and sponsors from around the world want to be involved," insisted the 61-year-old former McLaren, Ferrari and Renault driver.

"There are things that probably need to be put straight," continued Tambay.

"There are plenty of candidates who want to organise new grands prix, while the others pay fees that may need to be revised upwards.

"All of this is a matter of negotiations that Bernie Ecclestone is currently conducting with the Automobile Club de Monaco," he added.