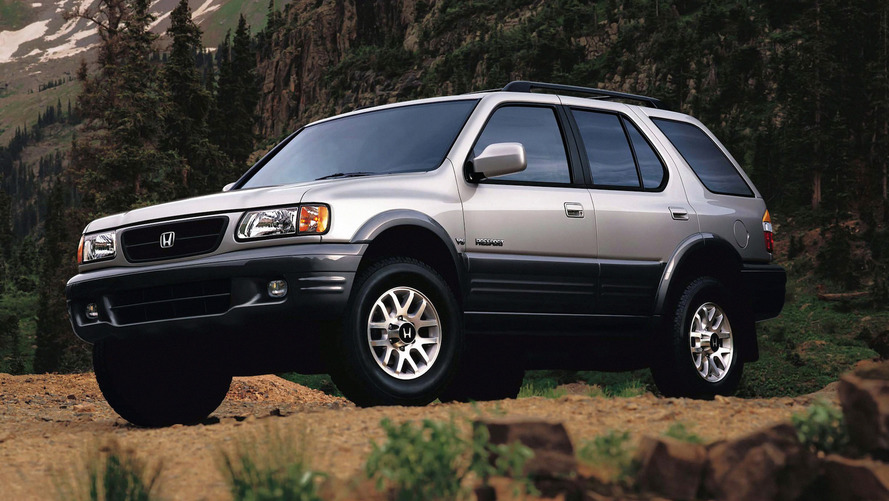 Look for a potential arrival in 2019.

A rumor once again claims that Honda would grow its SUV range in the United States by adding a larger, two-row model to the range. The vehicle would allegedly revive the Passport name and share the same platform as the Pilot, according to Automotive News.

According to Automotive News, an unnamed insider reported that the company planned to show the Passport at a dealer meeting in November 2018, ahead of a public at the Los Angeles Auto Show during the same month. Sales would allegedly begin in early 2019.

A rumor in April first hinted at Honda mulling a short-wheelbase version of the Pilot (gallery below) with seating for five inside. The powertrain likely wouldn't change by using a 3.5-liter V6 with 280 horsepower (208 kilowatts) and 262 pound-feet (355 Newton-meters) of torque. The report suggested that the new model would undercut the Pilot's $31,875 base price after destination and would likely be more than the CR-V's $25,125 starting price.

Developing the Passport from the Pilot would presumably save develop money by using the existing platform and engine. Without the necessity to engineer as many parts, the Honda could lower the time necessary to bring the new model to market.

Adding the Passport would grow Honda's SUV range to four models. The current range consists of the HR-V as the brand's smallest offering, CR-V in the middle, and Pilot for folks in need of more room and three rows of seats.

The original Passport lasted for two generations from 1993 to 2002. It stemmed from a partnership with Isuzu, and the SUV was a badge-engineered version of the Rodeo.