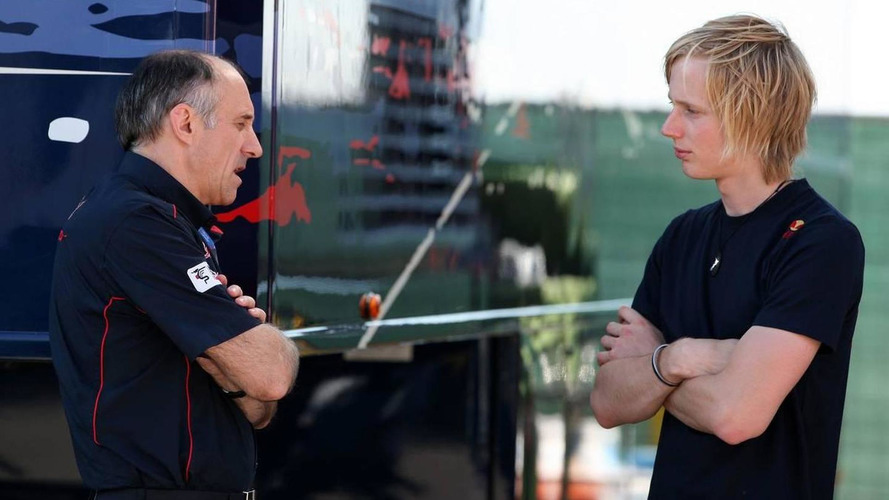 Brendon Hartley's management has declined to confirm reports the 20-year-old New Zealander has been axed by Red Bull.

Brendon Hartley's management has declined to confirm reports the 20-year-old New Zealander has been axed by Red Bull.

Alongside Daniel Ricciardo in 2010, Hartley was the energy drink company's joint formula one reserve driver, and recently attended the British grand prix.

But unconfirmed blog reports on Tuesday suggested Hartley, racing this year in the Formula Renault 3.5 series, has been ousted from the Red Bull Junior Team.

It is claimed Frenchman Jean Eric Vergne, driving in British F3, is the replacement, but at the time of writing Hartley is still listed on the Junior Team website.

According to the NZPA news agency, Hartley's management refused to confirm the reports.

But Auckland radio NewstalkZB on Wednesday quoted Hartley as saying he is "looking for another team" because of his severed ties with Red Bull.