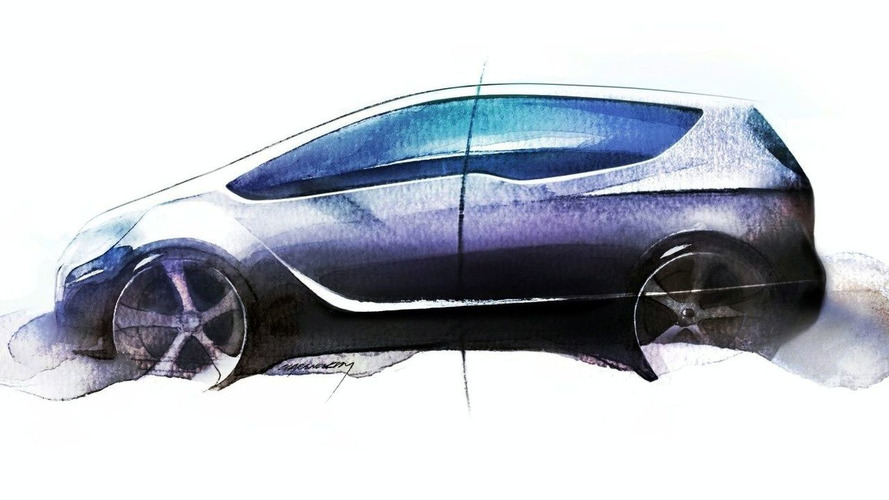 The next generation of the minivan will feature suicide doors and styling cues from the Insignia and the concepts Flextreme and GTC.

When Harley Earl created the first concept car, the Buick Y-Job, the idea was to showcase the ability of a company to develop new technologies, which would be applied to future vehicles in 10 to 20 years from that point on. Nowadays, especially after Chrysler started mass-producing its concept cars almost like they were first shown, these vehicles have changed their role. Now they are an anticipation of a series production vehicle that will reach the market within months. It has been like this, for example, with the Mercedes-Benz Vision GLK , which happened to be the future GLK, and will be the same with the Opel Meriva Concept, to be presented in March at the Geneva Motor Show.

Opel states that the new minivan will offer “an innovative approach for even greater flexibility” in its monocabs, but it would be much easier if the company only informed that the future generation of the Meriva will feature suicide rear doors, or else, they will open for the opposite side, what is said to ease access. Unlike the previous model, which was styled and developed in Brazil, this one seems to have been entirely developed by Opel. The explanation for this is that the current European Corsa, which will share its platform with the new Meriva, is not built in that country.

Besides the suicide doors, the new monocab will get styling cues from the Flextreme and GTC Coupe concepts, as well as the taillights that will be similar to the ones already revealed for the Insignia, a sedan that will replace Vectra when it is presented, in the British Motor Show, in July. Unless the final version of the next generation Meriva is also presented in the UK, we would expect its sales to start by September, after its official presentation at the Paris Motor Show.