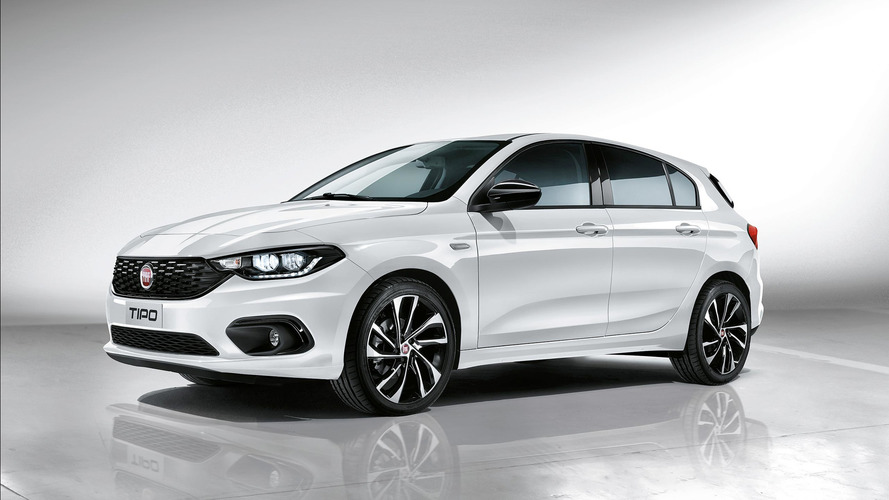 Two years after the debut of the Fiat Tipo hatchback and wagon in Geneva, the Italian company might be finally adding a warmer version to the affordable model's family. Nothing is officially confirmed yet, but CarMagazine reports a hotter Tipo Sport version will debut during this year’s Geneva show in early March.

In 2018, the Tipo turns 30 and Fiat will try to boost the appeal of the model, which was reintroduced back in 2015. In its previous generations, the vehicle’s most powerful versions had up to 146 horsepower (109 kilowatts), but currently it is offered with frugal engines with displacement of 1.3 to 1.6 liters.

At this point, we don’t know anything about the rumored Tipo Sport, but we expect it to carry on with the same engine lineup and to receive only visual improvements. These could include sportier bumpers, new side sills, larger wheels, and sporty accents in the interior.

The Tipo is one of the best-selling models of Fiat in Europe with combined deliveries for the region last year of more than 110,000 units. Italy is the model’s biggest market with 56,046 sales, followed by Turkey with almost 41,000 cars. Interestingly, the Tipo is also sold in Mexico as a Dodge Neon-badged sedan.

Аssembled in Bursa and wearing the Egea name for the Turkish market, the car is based on the Fiat Small Wide LWB platform and acts as a replacement for the Bravo and Linea lineups. The most powerful options on sale today are the 1.4 turbo gas motor with 120 hp (88 kW) and the 1.6 diesel with the same peak output, but with higher max torque – 236 pound-feet (360 Newton-meters) versus 159 lb-ft (215 Nm) for the 1.4 gas. Five- and six-speed manual gearbox are available, as well as a six-speed automatic, offered only for the range-topping diesel model.