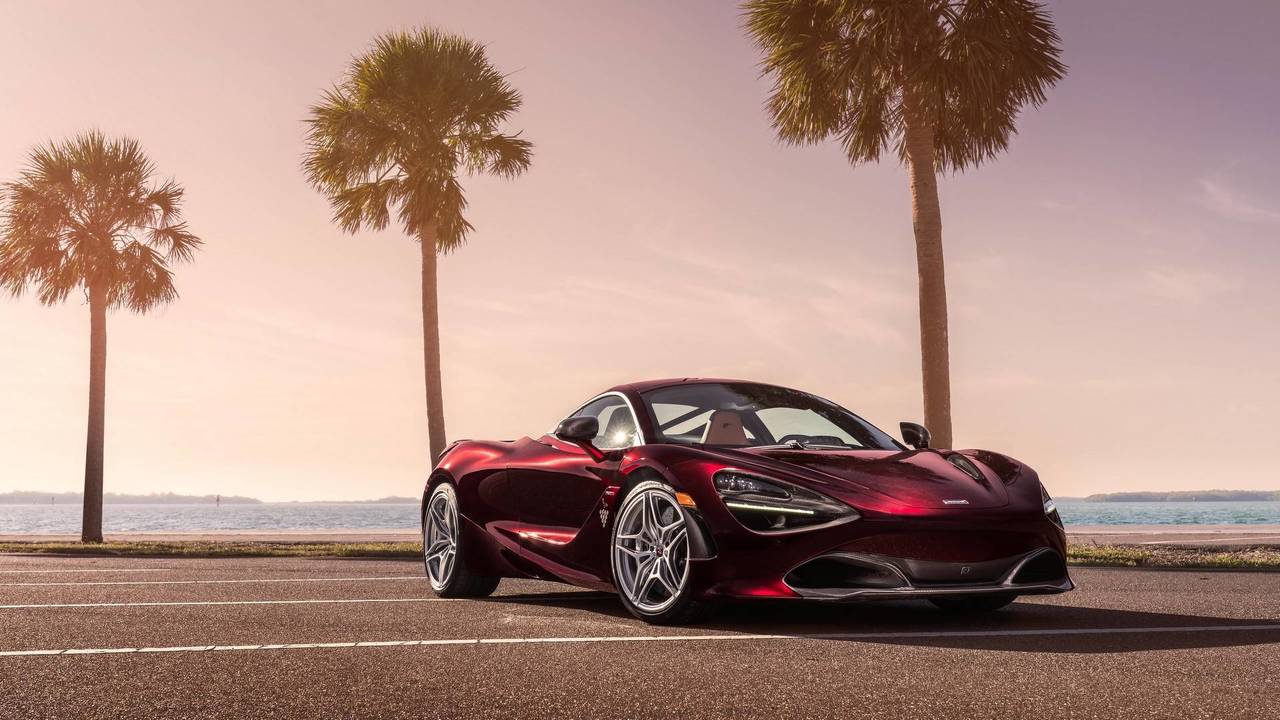 More than twice than the standard model's starting price in the United States.

It was only in December last year when the last Senna, chassis number 193, was auctioned for a whopping $2.67 million to benefit the Ayrton Senna Foundation and now another McLaren has been sold for a good cause. What you see here is a truly one-of-a-kind 720S, finished in a lovely Nerello Red shade and fitted with an assortment of goodies developed by McLaren Special Operations.

Auctioned during the Naples Winter Wine Festival, the unique coupe managed to fetch no less than $650,000, which is an impressive amount of money taking into account a standard 720S retails for $284,745 in the United States. All proceeds will be directed towards the Naples Children & Education Foundation, which since its inception has managed to raise more than $176 million that have been used to help over 200,000 children.

Aside from getting a paint job named after the Nerello Mascalese grape from the Mascali area of Castaia in Sicily, this one-off McLaren has also received a bespoke steering wheel clad in leather with Carbon Black leather grips. The interior features a Saddle Brown with Nerello stitching leather as well as with a tailor-made plate and a grape motif also used on the outside to signal it’s not a run-of-the-mill car. Rounding off the upgrades is an array of carbon fiber exterior and interior components from MSO.

McLaren wishes to point out that as it stands, demand for the 720S surpasses supply, so the winning bidder has the privilege of driving home his new prized possession right away.