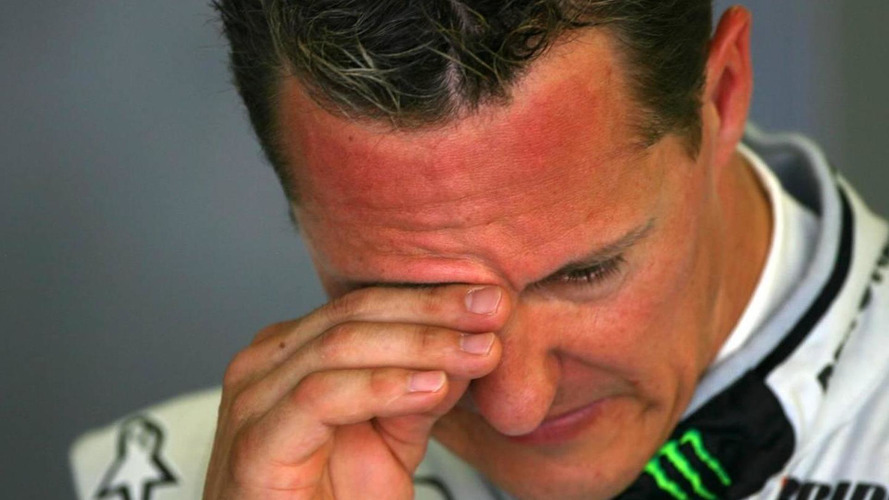 Demand for tickets for the German grand prix subsided along with the hype about Michael Schumacher's return.

Demand for tickets for the German grand prix subsided along with the hype about Michael Schumacher's return.

Hockenheim chief Georg Seiler told Welt newspaper that the announcement of the seven time world champion's return to formula one led to a surge in demand for tickets.

"After the announcement of the comeback there was a time when ticket sales went sharply upwards," said Seiler, "before quickly flattening."

But at least the new race contract with Bernie Ecclestone means that Hockenheim is no longer staring down EUR5 or 6 million losses for the 2010 race.

"We are confident now that we can cover all the expenses incurred by the contracts," Hockenheim mayor Dieter Gummer told the DPA news agency.

Under the older agreement, the losses could have risen to 7m this year, official Karl-Josef Schmidt confirmed.

"That would have killed us," he said.