When Naja's father died, he inherited the 964-Series Carrera and restored it to glory.

Say hello to Naja. Who he is and where he’s from doesn’t really matter, and we mean no disrespect by that. We say this because his simple story transcends such things. In fact, it even transcends the bounds of automotive passion, though since Motor1.com focuses on all things relating to cars, it’s certainly important to us. We’ll talk more about this at the end.

Right now, let’s talk about Naja’s Porsche 911 Carrera. It’s a 964-series car, of which over 60,000 were built between 1989 and 1994. This generation has become quite valuable over the years, but there isn’t a single 964 anywhere in the world like the one Naja drives. That’s because it was the last car his father bought before he passed away.

A passion for cars was part of Naja’s upbringing. His father bought him a Porsche-bodied go-kart when he was a kid, and according to Naja in the touching video above, the man was something of a collector who liked to tinker with things. In other words, he was a car guy, and it made Naja proud. 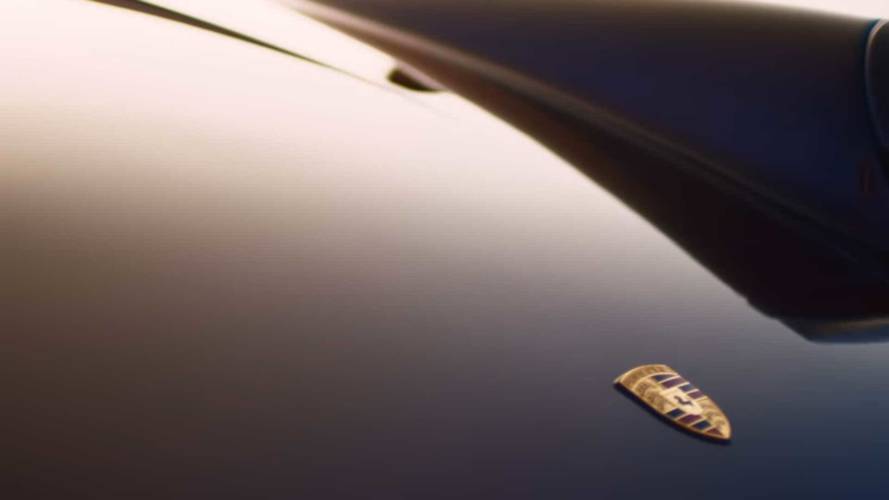 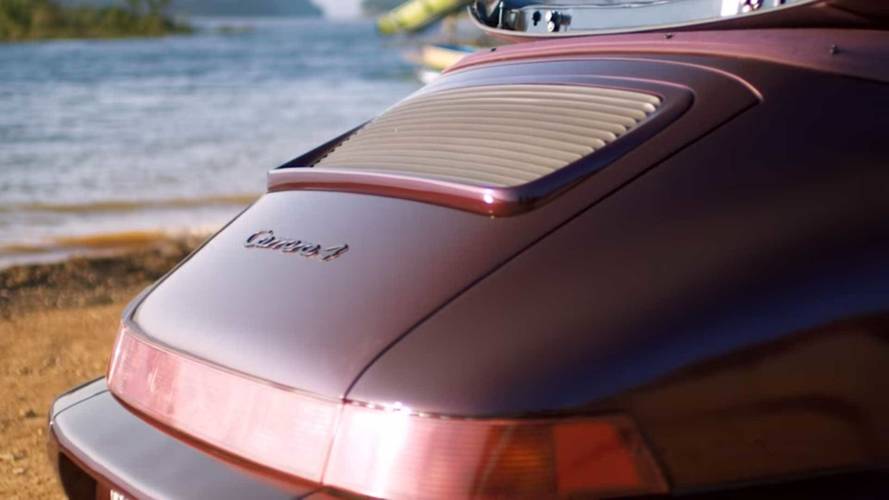 When his father passed away, the family sold off most of his possessions. The maroon Porsche 911 convertible, however, was handed down to Naja. Years in the sun and weather had exacted a toll, but Naja held onto the car and eventually restored it. No stone was unturned – the engine and transmission were removed and completely overhauled, and it was given a fresh coat of paint. Judging by what we see in the video, it looks flawless, right down to the interior trim. We don’t know if anything inside the Porsche was redone; if not, Naja’s father took great care of the car. Then again, he was a car guy.

In the video, Naja says the car would feel different if it wasn’t inherited, and he’s absolutely right. It’s not just a car, it’s his father’s car. Anyone who’s ever received a family heirloom – be it a car, or cherished jewelry, or even a simple set of dishes – will know exactly how Naja feels every time he takes the Porsche for a drive.

Thank you Naja and Porsche for sharing this wonderful story, and for reminding us about the thing that matters most in life: Family.