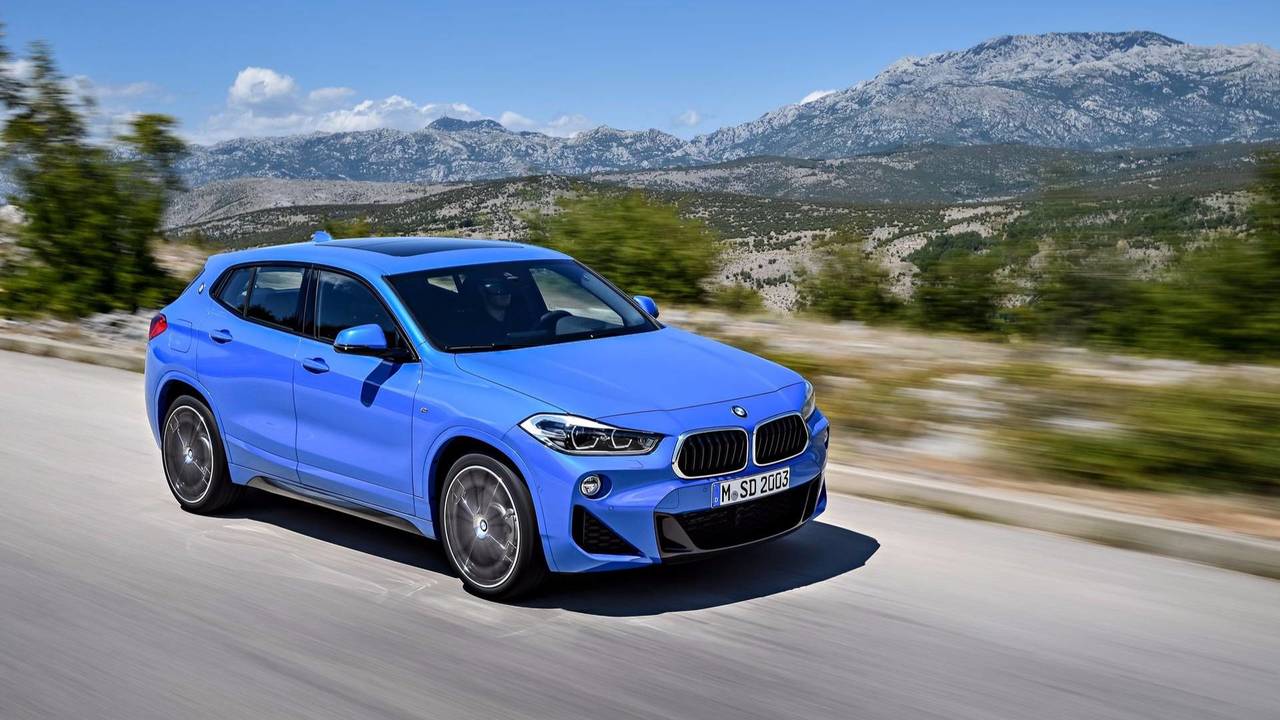 The X2 is the first step towards the brand's future look.

"You'll find the cars will become stronger in character and separated more from one another," van Hooydonk told Automotive News. He described the general styling of future models as: "We're going to clean things up; we're going to use fewer lines; the lines that we'll have will be sharper and more precise."

The new look will appear first in the upcoming X2 crossover, and it really showcases van Hooydonk's latest design ethos. In addition to the flatter lines, the future vehicles has a somewhat rounder look. This curvy appearance is also evident in the next-gen 8 Series (concept pictured below).

Inside, BMW intends to follow the modern trend towards removing physical buttons. According to van Hooydonk, this simplification has a greater meaning. "The cars will begin to show their intelligence, so you have to give it less input," he told Automotive News.

Creating a range of similar looking models hasn't hurt BMW's sales. In 2017, the company boasted a record 2,088,283 deliveries – a 4.2 percent jump over the previous year. This figure wasn't enough to beat Mercedes' volume for the year, though. BMW has now pledged to beat Mercedes in annual sales by 2020.

Audi's designers have also become bored with making a lineup of cars that look alike. The Four Rings originally used this styling to make its models more recognizable in emerging markets like China. The first model to benefit from the new appearance is the Q2, but a model like the E-Tron Quattro electric crossover should really highlight the updated appearance.