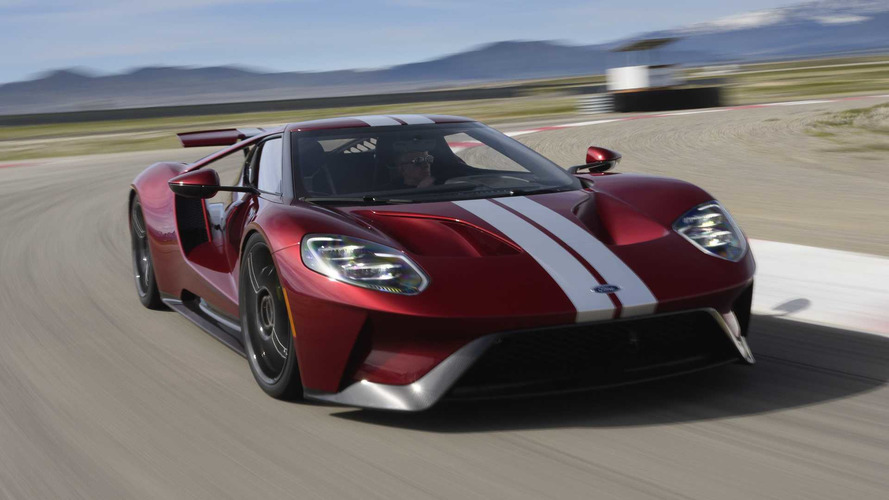 Don't expect to see it on the Nürburgring anytime soon.

Ford doesn’t give a damn about your lap records. Even though the GT supercar recently shattered the fastest lap time at Virginia International Raceway with only "a small support crew," and in "less than ideal circuit conditions," recording a time of 2:38.62, the company says it has no plans to build on that circuit success.

According to The Drive, Ford won’t be competing with cars like the Viper ACR and Corvette Z06 on the Nürburgring, or any other track for that matter. While the GT may be faster than both at VIR, Ford doesn’t believe that chasing lap records is worth the time or the effort. Instead, the company will continue to focus on building new vehicles.

"We have no plans to go for any lap records at VIR or other circuits going forward," said a Ford rep in an email to the publication. "As Jamal Hameedi, chief engineer of Ford Performance put it 'We’ve got new cars to work on.'"

While Ford and Hyundai have discounted the idea of fast lap times, other manufacturers are doubling down. Chevrolet, for example, said that it would like see a Camaro with a sub-seven minute Nurburgring lap time. Chief Engineer, Al Oppenheiser, thinks that the ZL1 could be even quicker around the track with some added horsepower and aero work.

"As always, any driver will get out of the car and say there’s more in it," said Oppenheiser in a separate interview. "We think there’s more in it. We’re gonna keep tinkering around with it. Wouldn’t it be cool to see a Camaro under 7:00 at the Nurburgring? I’d like to see it."

Whatever the case, the Ford GT remains one of the most potent supercars you can buy today. Complete with a 3.5-liter biturbo EcoBoost V6, the GT is good for 647 horsepower (482 kilowatts) and 550 pound-feet (745 Newton-meters) of torque. We don’t doubt it would be one of the fastest cars around the Nürburgring. 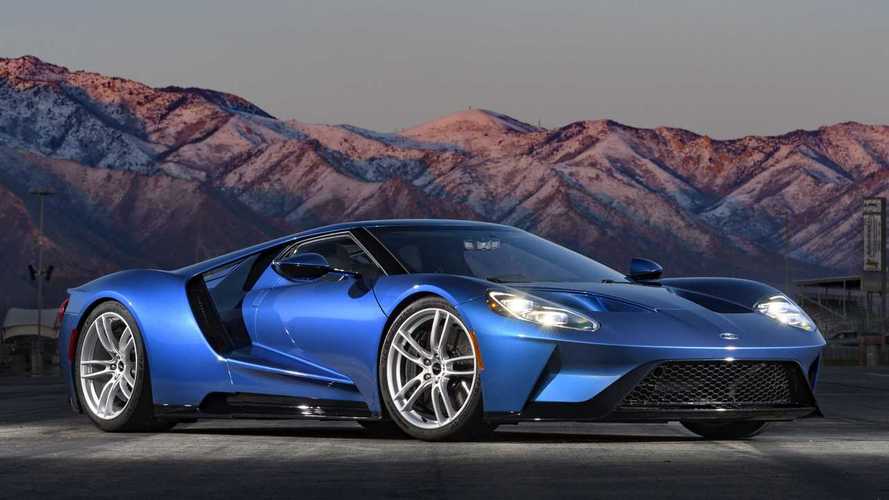