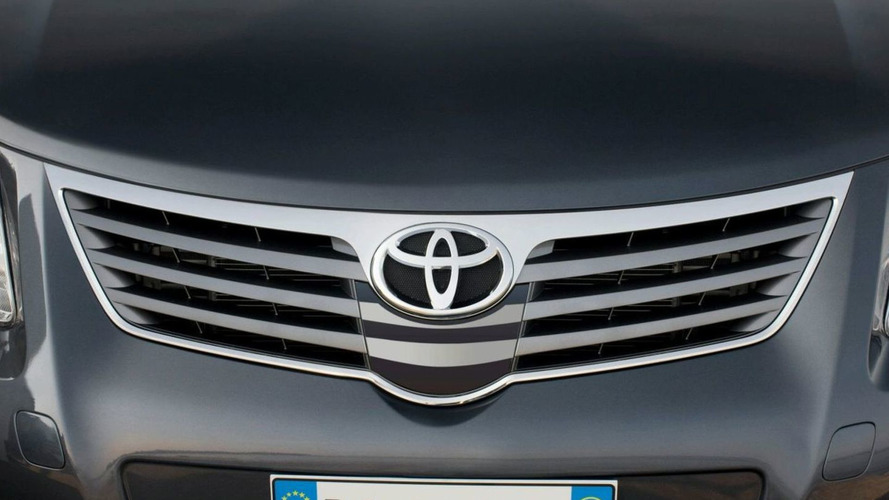 What does the latest subpoena against Toyota mean for the troubled automaker? Find out inside.

Toyota is being forced to turn over documents focusing on steering problems in their vehicles to a U.S. grand jury in New York.  The grand jury is seeking documents that outline issues the company has had with connecting rods (tie) used to link steering systems and front wheels, and has subpoenaed Toyota.

The embattled automaker says the subpoena was received about a month ago.  A federal grand jury also subpoenaed the company in February for documents tied to unintended and sudden acceleration in Toyota vehicles.  Each subopoena will help decide if the automaker should be brought up on criminal charges.

Toyota revealed the most recent subpoena in a notification to the Tokyo Stock Exchange.  "The company and our subsidiaries will cooperate with the investigation with sincerity," the company said.

Currently, Toyota is facing over 325 lawsuits in the United States related to sudden acceleration, defective floormats, braking difficulties and steering problems.  The company has recalled over eight million vehicles globally since August 2009.