BMW Megacity Vehicle to be on display during 2012 London Olympics 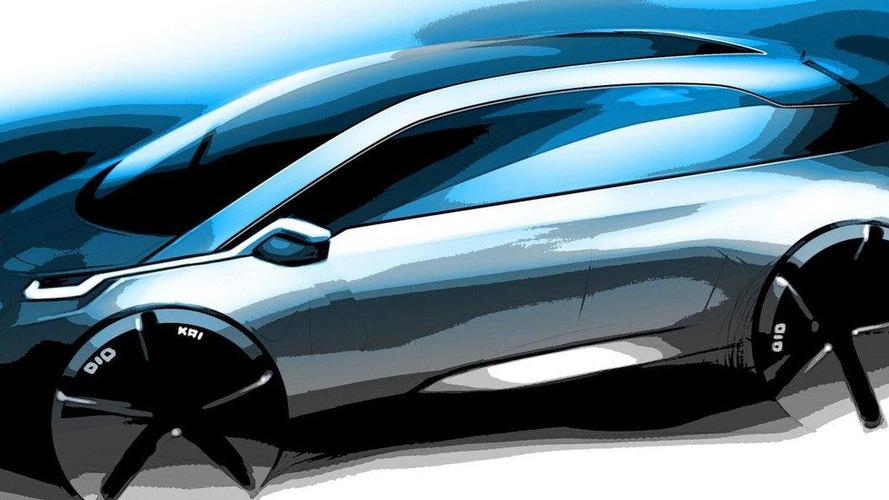 What does BMW hope to accomplish by debuting the Megacity at the Olympics? Find out, inside.

Although it will not go on sale before 2013, BMW plans to show off a prototype from its alternatively-powered Megacity line during the 2012 Summer Olympics.  BMW will use the event in London to introduce visitors from around the world to their upcoming electric cars.

According to a press release, the company says they will bring "a near production-ready Megacity concept car" to the Games.  The goal is "that having the Megacity figuring prominently will help establish [BMW] as a market leader for electric cars," the company said.

The electric car will be a rear-wheel-drive vehicle with batteries powering a 100-kiloWatt motor.  It is expected to have a range of anywhere from 100 to 130 miles.  To keep vehicle wait down, the car will have a carbon fiber cell.

When it does go on sale, the Megacity will be part of a BMW sub-brand, similar to M-badged cars.