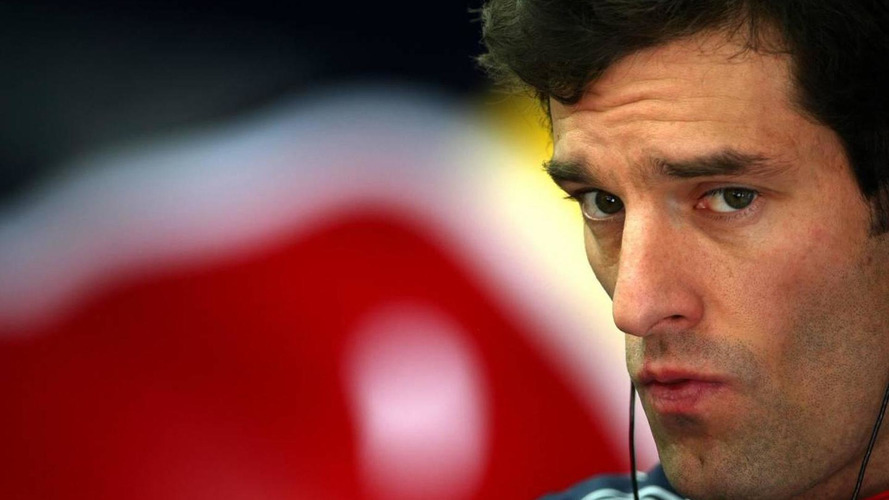 In the wake of the Silverstone front wing furore, Australian Webber issued a lengthy statement backtracking from suggestions Sebastian Vettel is the team's preferred driver.

"We spoke together quite early last week," Horner said in an interview with Germany's SID news agency.

"It was good. I think Mark regrets some of the comments he made because they detracted from a great team achievement.

"Mark's performance was first-class, but it was a victory for the team, just as were the ten before it," added the Briton.

Horner revealed that more spare wings will be on hand at Hockenheim this weekend, but insisted that running a different specification on one car was not such an unusual situation in F1.

"Every team in the pitlane takes decisions, whether it's Virgin with their chassis with the bigger fuel tank, the F-duct at Sauber or who at Ferrari was allowed to drive with the new exhaust system in Fiorano," he said.

"You can find a hundred different examples. Unfortunately, with this decision, many emotions came together."

He rejected suggestions that Webber will try to find a way out of his 2011 contract.

"Mark knows the support that he has in this team. And I can't imagine where else he will want to go."